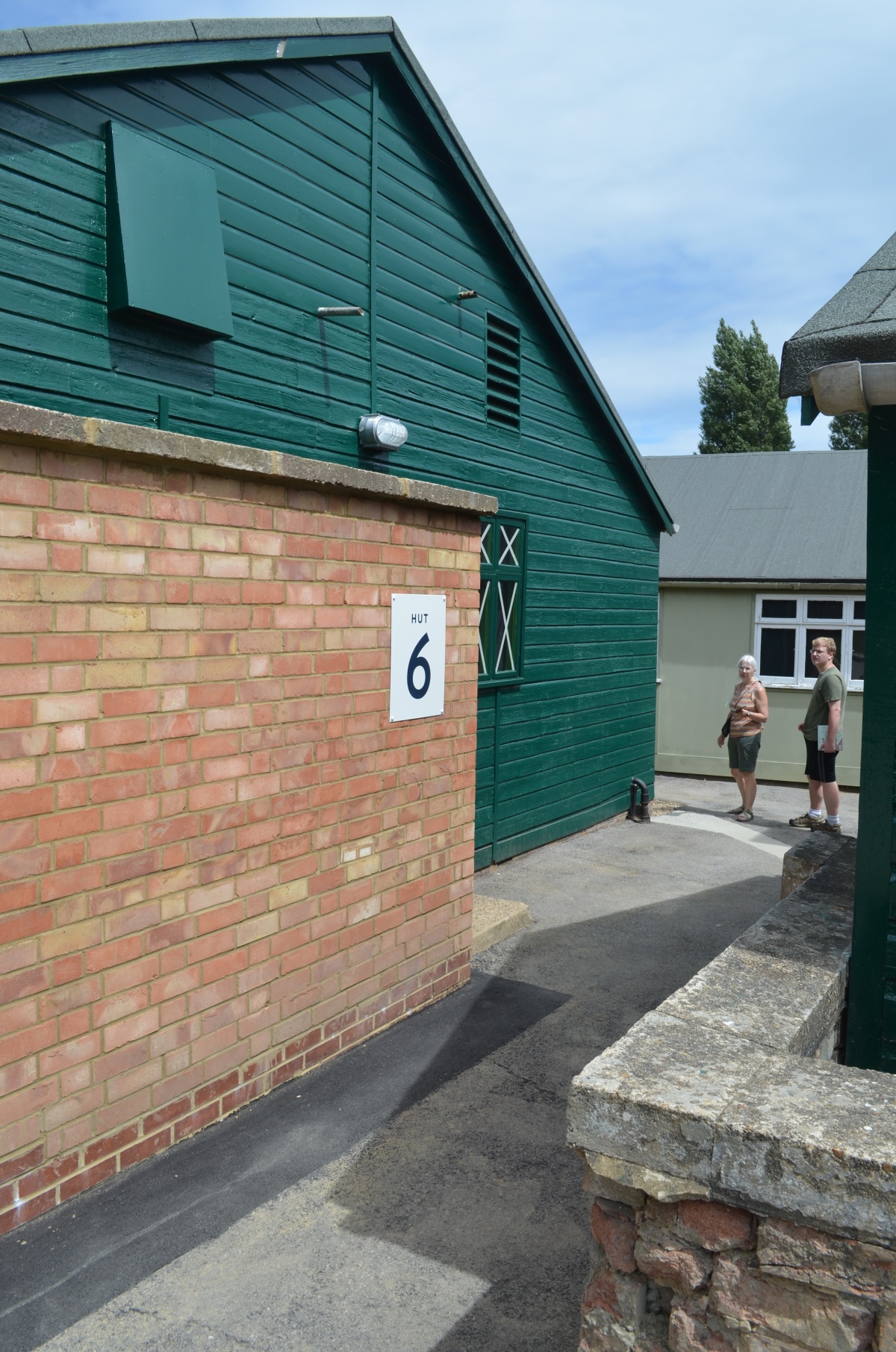 My day job involves , um teaching young minds the art of computer programming. Every now and then I get to slip in something fun.

This assignment is one where the students do a completely automated decryption of what was up until well after WW2 a state of the art cryptosystem.  While I did weaken it a little (a short key rather than a very long one), the linearity of the cipher is a fundamental weakness. More than a few of the students did the whole project, and at least one found it pretty cool. Cool enough to think about working for one of those un-nameable three letter agencies.

The basic techniques were used at Bletchley Park both for Enigma and Lorenz. 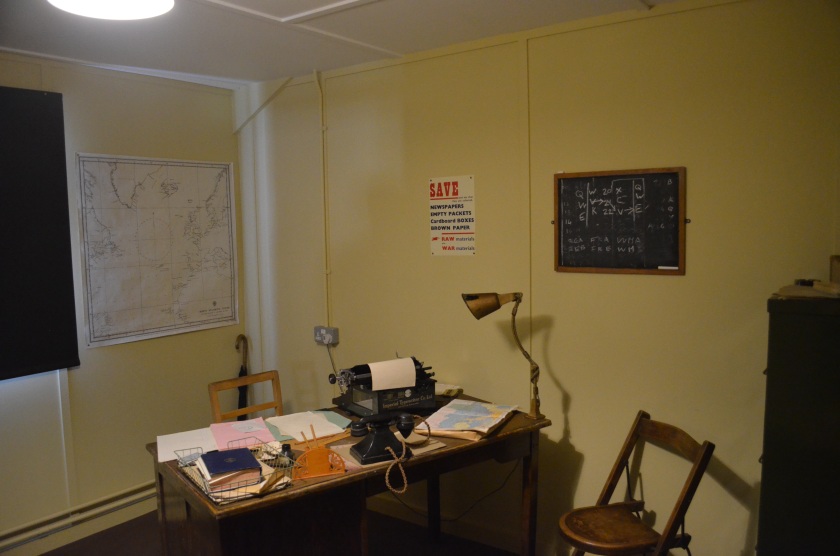 Although largely by hand (until they built the machines) in small dark offices like this one. (Turing’s). Could you do it?

The program should take command line arguments for the key, input and output.

Note that the cipher should decrypt its own output. The command:

should recover the original input. If you use open to create the output file, you may want to also set O RDWR or O WRONLY as well as O CREAT. You could also use fread and fwrite for this problem.

This cipher is vulnerable if the key repeats, and with a short key, like abc above, it will repeat many times for any reasonably sized input.

The incidence of coincidence slides the cipher along itself and counts the number of times the same symbol is seen.

ABCABCABC then shift 2 ABCABCABC      count is 0

ABCABCABC then shift 3 ABCABCABC    count is 6

Clearly the period is 3.

Write the code to do that. The file classcipher.vrn is in my directory for this.