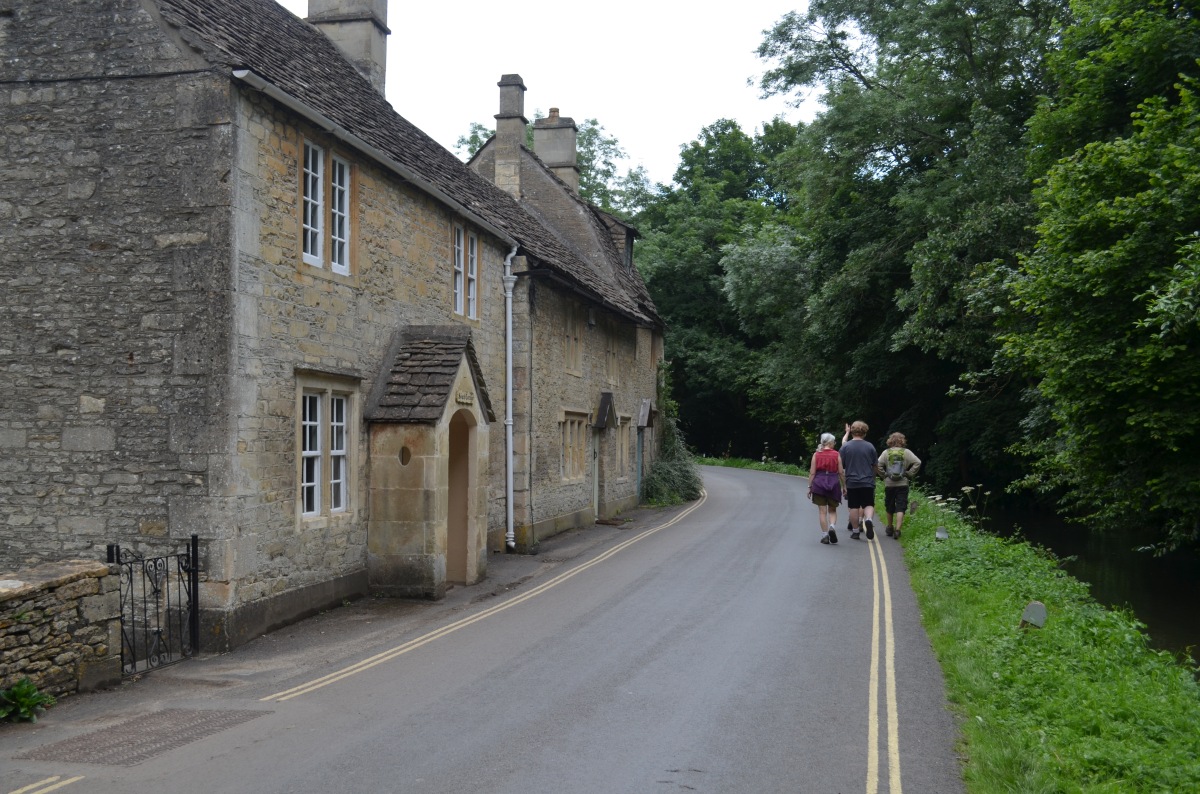 Welcome to Weekend Writing Warriors. This week I introduce another book, that will eventually come out via booktrope (hope springs eternal.) It’s a spy story set in late Georgian England, the year before Trafalgar. Alice’s somewhat shady Uncle Grey has come to make her an offer she can’t refuse. He’s sweetening her and her mother up with a recollection from his wartime experiences in the wilds of South Carolina. This snippet starts just after he’s eaten supper with Alice and her mother in their run-down country home; a supper that was more carbonized than ideal.

“Uncle, when were you in the Carolina’s?”
“It was in the 1780’s with General Clinton and then with General Cornwallis.”
“You’ve never said much about it; was it that bad?”
Her uncle looked away, momentarily distressed by his memories. When he looked back at them, he said, “Yes, but it taught me one thing.”
“Only one?”
“I could live on ground maize and mouldy ham; if I had to; I suppose there’s a second thing.”
“Second thing?”
Uncle James smiled, “Beside the value of good food;” then suddenly serious, he added, “The value of good intelligence. We just blundered about in that vast backcountry; let those bloody rebels ambush us at will, and I lost some good friends; that stupidity cost us the America’s.”

Frankenkitty is FREE this weekend

My book “The Curious Profession of Dr. Craven” is on sale! 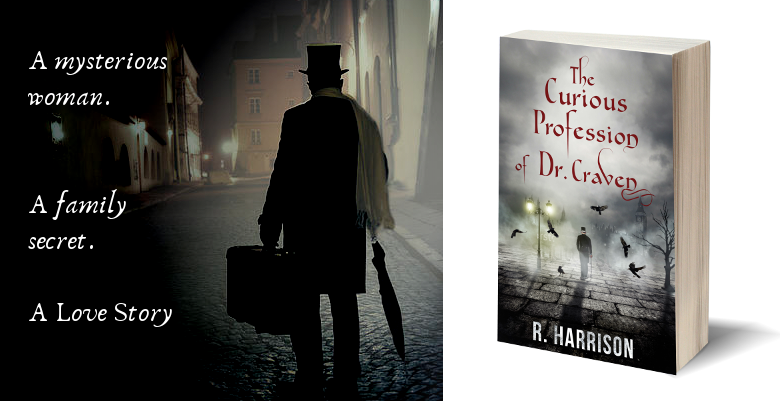 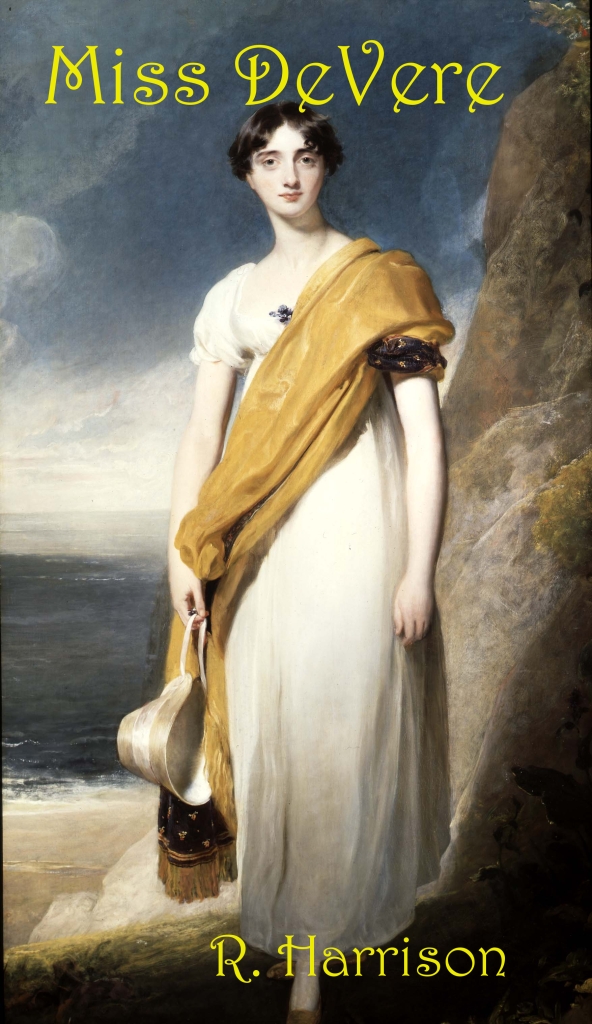 8 thoughts on “The Art of Deception #wewriwar #amwriting”