Welcome to Weekend Writing Warriors. This week I continue another book, that will eventually come out via booktrope. It’s a spy story set in late Georgian England, the year before Trafalgar. Last week Captain Meriwether Lewis makes a brief appearance when he explains to Mr Merry and Lord Fitzpatrick (Roderick), why he is no longer welcome in the US. This week I answer several questions about Sir Roderick before returning to Alice’s story.

After Captain Lewis left, Anthony said to Roderick, “That wasn’t yours was it?”

“No, I don’t do anything as crude as housebreaking; I will need your aid to clean up a few loose ends when I go – my manservant, Thomas.”

“I wish you wouldn’t keep slaves; I won’t sell him for you.”

Roderick nodded, “Unfortunately, yes; she’s a maid and housekeeper … in the President’s house; could you arrange to purchase her? Her freedom was her price, and I should like to think His Majesty’s government lives up to its promises; I told you I don’t use crude methods, and she’s been most helpful to the crown.”

“I wouldn’t know how; unseemly for the minister to appear at an auction.”

“I’ll drop a hint in Captain Lewis’ ear that you need a new maid when I give him my detailed itinerary tomorrow; he’ll jump at the chance to put in a ‘loyal servant’ of his own inside our embassy. Then I think Boston or Canada would be best for them; much healthier climate, especially if you are of a swarthy hue”

One of the Union’s most successful spies during the American civil war, Mary Bowser, was Jefferson Davis’s black (slave) housekeeper. Belle Boyd and her ilk were rank amateurs by comparison. The X on the featured image shows where Robey’s Slave pen was located.

I’ve also released a sweet regency romance, Miss DeVere This is a fun read, and unlike “The curious profession of dr craven” seems to not carry a curse. 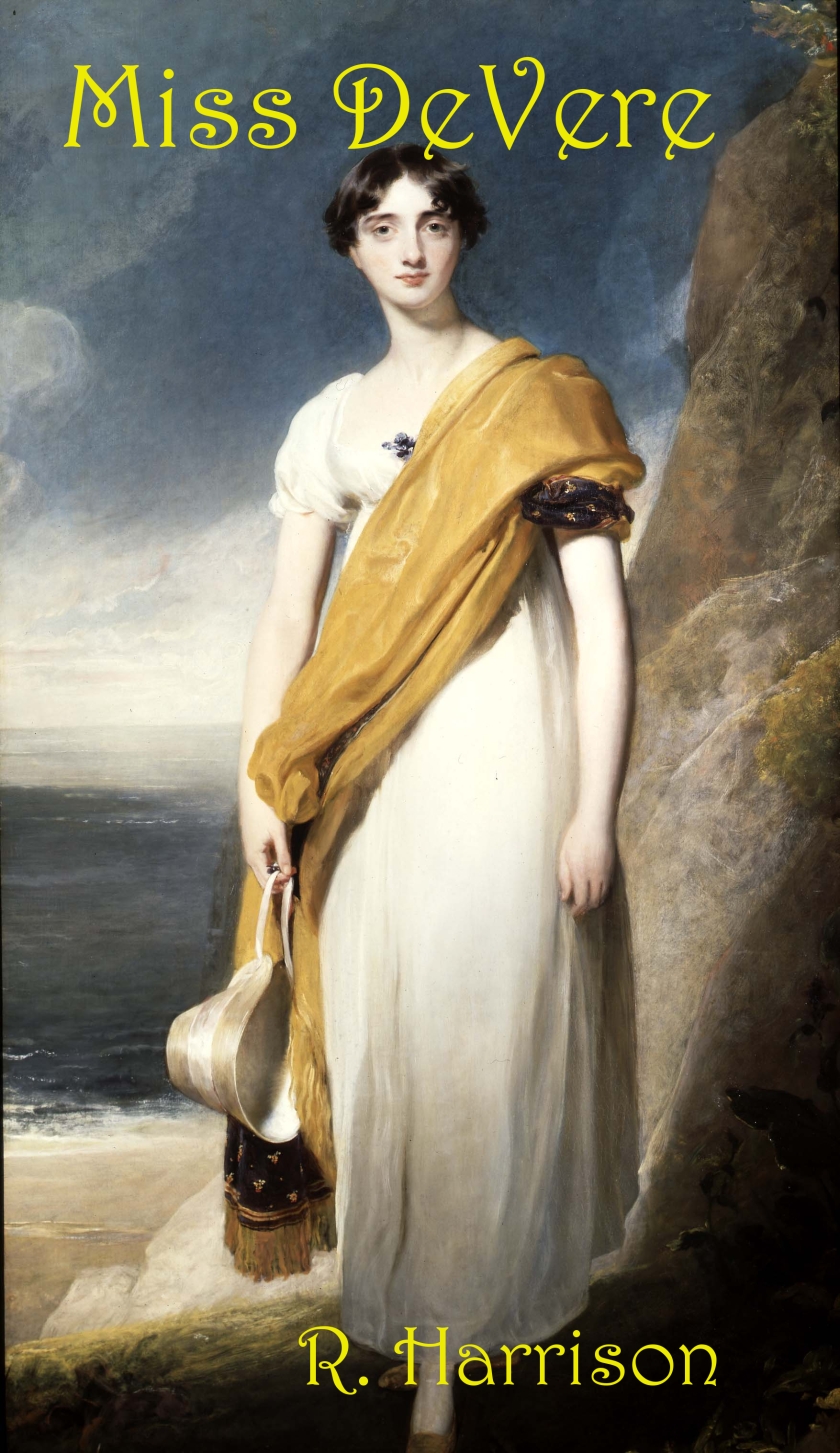 13 thoughts on “The Art of Deception 5 #wewriwar #amwriting”