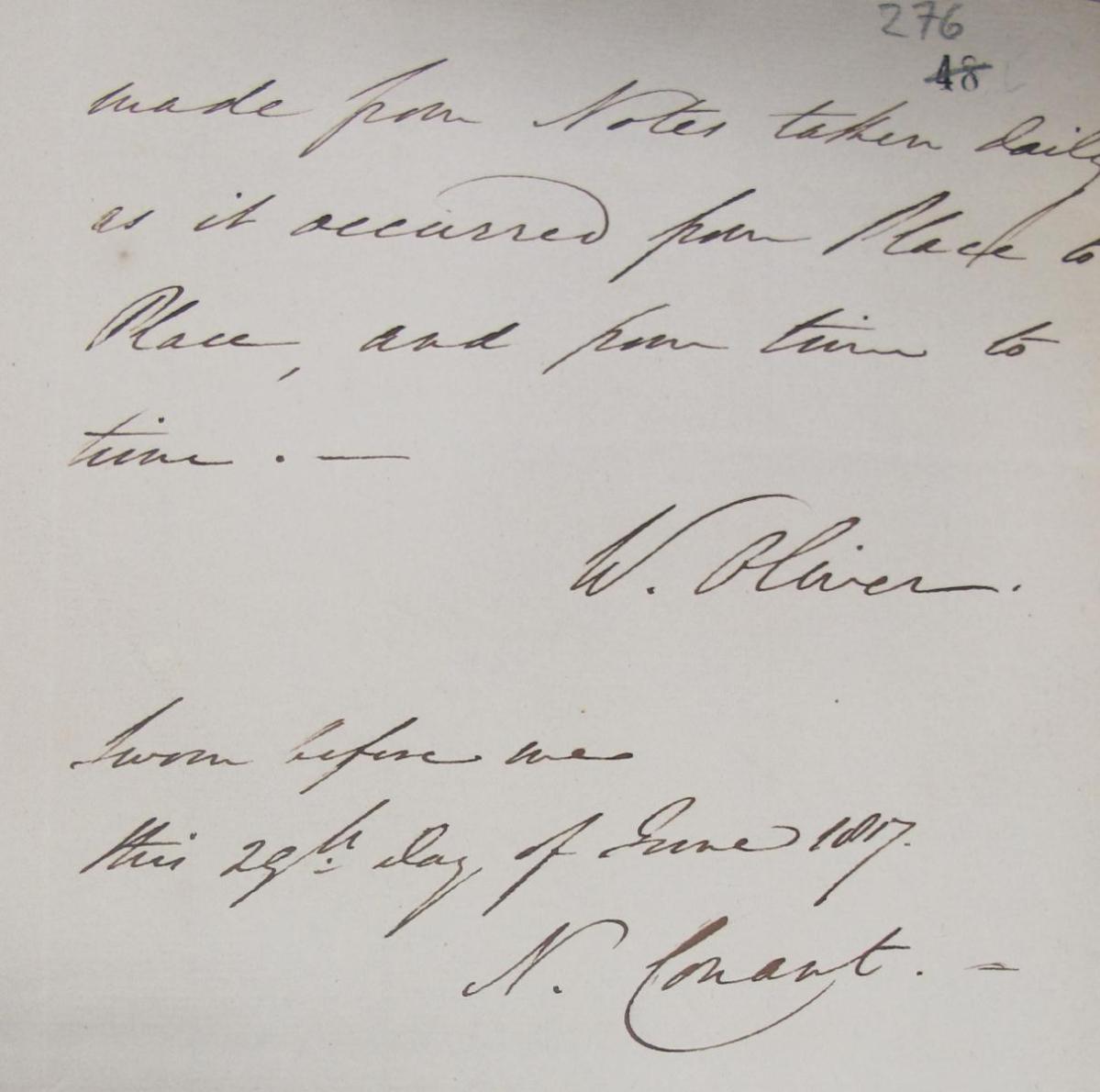 I pride myself on being reasonably accurate in my historical fiction. I say reasonably, because I do make mistakes, but never intentionally. It’s quite hard, indeed impossible, to get it right – the way it really was. Simply because there was no ‘the way it was’ and everyone’s experience was their own. The documentation is also contradictory and has to be used with caution.

As an aside, many things that people think are ‘mistakes’ are actually correct – Sir William Knighton, Doctor to the King and the Ton, almost certainly had what could best be described as a poor understanding of disease, physiology and health. So you probably would be better off with a boy scout who has just passed 1st class first aid than the ‘best’ doctor of the age. And, yes, you could get from Bath to London in a day in 1810 – though you did stop to change horses at every stage (roughly every hour).

Those snide comments aside, how do you get it right?

The answer is research.

I’ve been writing a work, set in 1816, later than most of my recent work. Napoleon has been vanquished completely, banished to St. Helena and all is right in the world. Well, no. England, without the stimulus spending of the war, and in the throes of the first industrial revolution, is in dire straits. The government structure is mired in a mixture of medieval and Georgian incompetence. In other words, time was ripe for a revolution.
It really was ripe for reform, where radical ideas like one-man one vote were past due. (Even one propertied man one vote, saying nothing about one-woman one vote).

Unfortunately the government did not like this idea. Not one little tiny bit. And so they came up with an idea that was worthy of a conspiracy theory that would make the speculation about JFK’s assassination or our president’s birth certificate look like pikers. They would use agents to start rebellions, crush the rebellions with military force (had to do something with those soldiers, you know) and use that as an excuse to enact Draconian legislation.

Enter William J Richards or William Oliver. Better known as Oliver the spy. After being released from debtor’s prison, he spent the spring of 1817 travelling around the midlands, setting a pace that would be hard to do with an automobile today, and hitting every reform meeting he could. (When he didn’t stop at Sir John Byng’s regiment to arrange for backup and keep the authorities informed.) Eventually he struck gold, and fomented the Pentridge (Pentrich) rebellion. Oliver was a bit lucky here, had the leader of the Pentridge rebellion been in Nottingham the week before, he would have known Oliver was a spy. It, of course, was crushed – by the 15th Hussars (of Peterloo fame) – and the ring leaders duly hung or transported.

It and related events allowed Parliament to pass the ‘six  acts’ in 1819. Laws that restricted assembly, freedom of speech and other things we take for granted. Even when the laws were vaguely sensible, they had nasty features such as eliminating the need for a search warrant.

The preamble, quoted below, says it all.