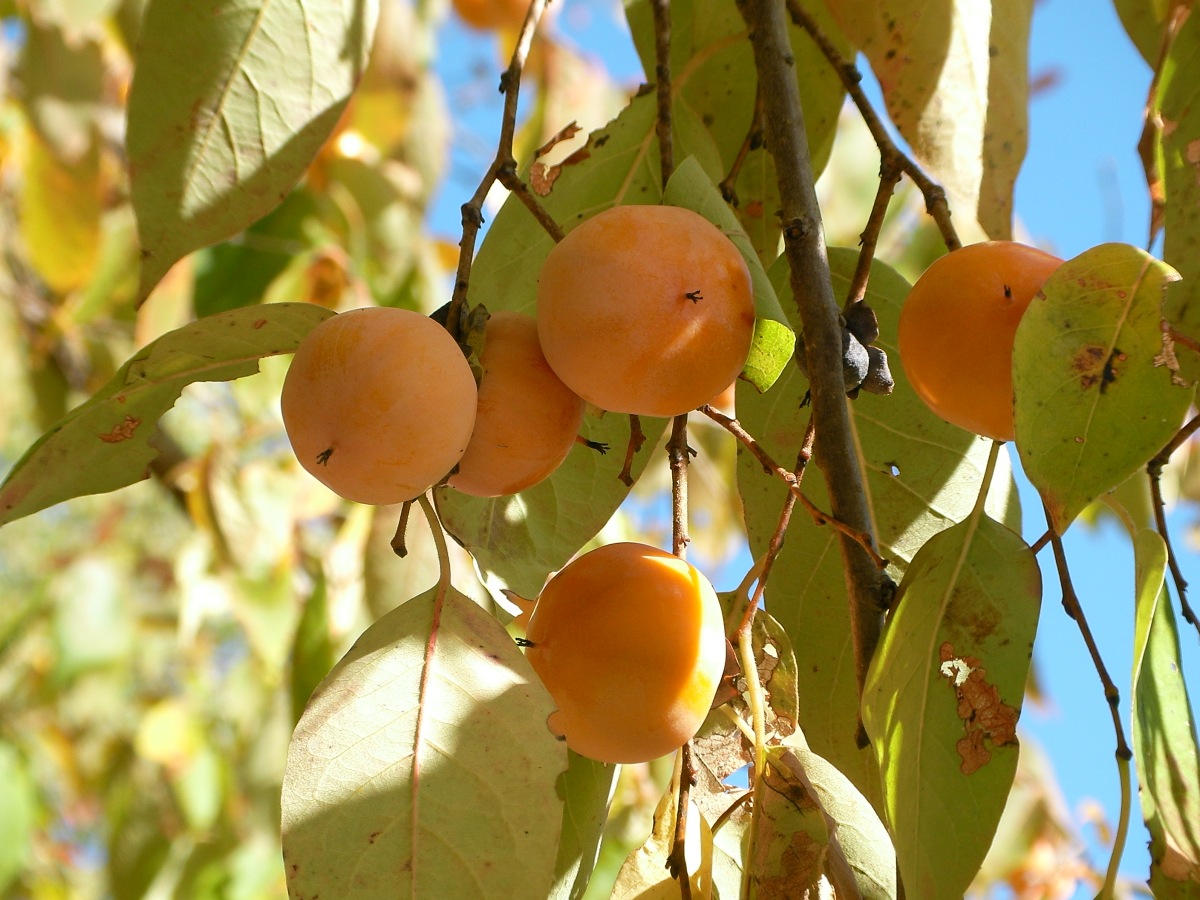 The apple on its bough is her desire,—
Shining suspension, mimic of the sun.
The bough has caught her breath up, and her voice,
Dumbly articulate in the slant and rise
Of branch on branch above her, blurs her eyes.
She is prisoner of the tree and its green fingers.

And so she comes to dream herself the tree,
The wind possessing her, weaving her young veins,
Holding her to the sky and its quick blue,
Drowning the fever of her hands in sunlight.
She has no memory, nor fear, nor hope
Beyond the grass and shadows at her feet.