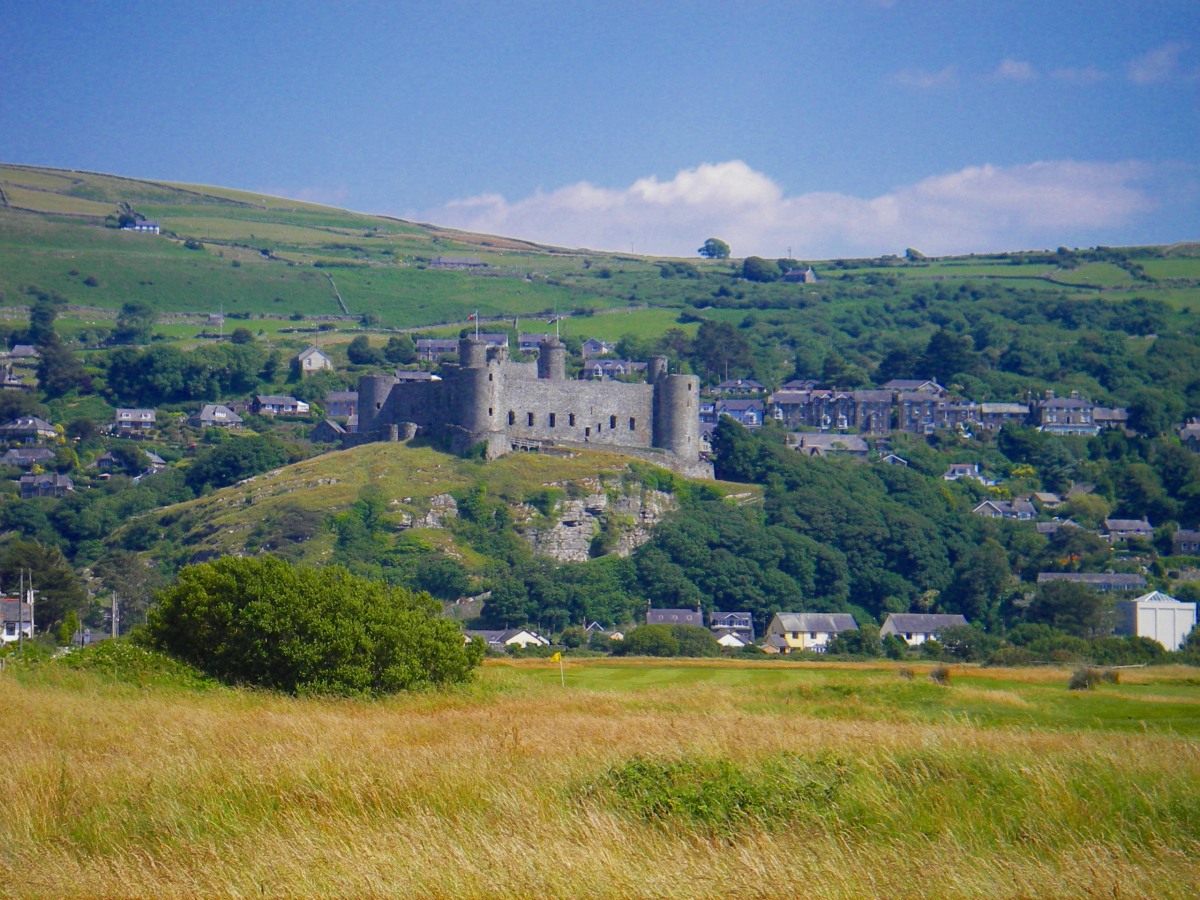 Once more unto the breach, dear friends, once more;
Or close the wall up with our English dead!
In peace there’s nothing so becomes a man,
As modest stillness and humility;
But when the blast of war blows in our ears,
Then imitate the action of the tiger:
Stiffen the sinews, conjure up the blood,
Disguise fair nature with hard-favoured rage:
Then lend the eye a terrible aspect;
Let it pry through the portage of the head,
Like the brass cannon; let the brow o’erwhelm it
As fearfully as doth a galled rock
O’erhang and jutty his confounded base,
Swill’d with the wild and wasteful ocean.
Now set the teeth and stretch the nostril wide;
Hold hard the breath and bend up every spirit
To his full height. On, on, you noblest English,
Whose blood is fet from fathers of war-proof!
Fathers that, like so many Alexanders,
Have in these parts from morn till even fought,
And sheathed their swords for lack of argument.
Dishonour not your mothers: now attest,
That those whom you call’d fathers did beget you.
Be copy now to men of grosser blood,
And teach them how to war. And you, good yeoman,
Whose limbs were made in England, show us here
The mettle of your pasture: let us swear
That you are worth your breeding; which I doubt not;
For there is none of you so mean and base,
That hath not noble lustre in your eyes.
I see you stand like greyhounds in the slips,
Straining upon the start. The game’s afoot:
Follow your spirit; and upon this charge,
Cry ‘God for Harry! England! and Saint George!’

The picture is of Harlech castle, in Wales, not Harfleur, but it gives the right impression. Where I stood when taking this picture was deep water when the castle was built.