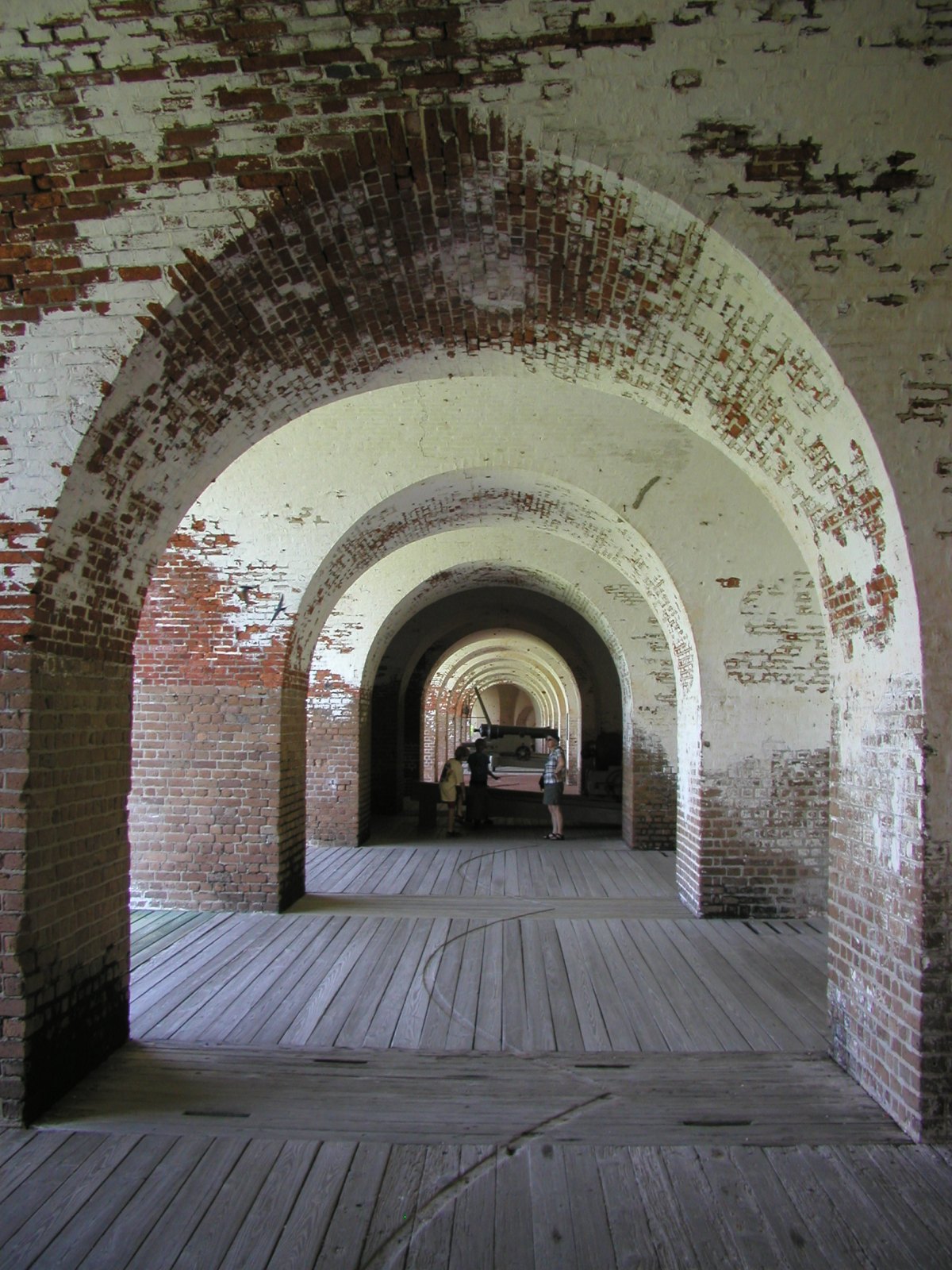 I am a great inventor, did you but know it.
I have new weapons and explosives and devices to
substitute for your obsolete tactics and tools.
Mine are the battle-ships of righteousness and integrity—
The armor-plates of a quiet conscience and self-respect—
The impregnable conning-tower of divine manhood—
The Long Toms of persuasion—
The machine guns of influence and example—
The dum-dum bullets of pity and remorse—
The impervious cordon of sympathy—
The concentration camps of brotherhood—
The submarine craft of forgiveness—
The torpedo-boat-destroyer of love—
And behind them all the dynamite of truth!
I do not patent my inventions.
Take them. They are free to all the world.

The archways of Fort Pulaski in Savannah remind me of church architecture. 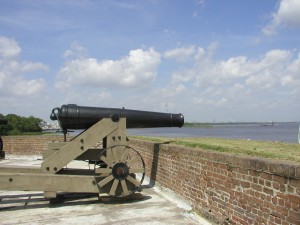 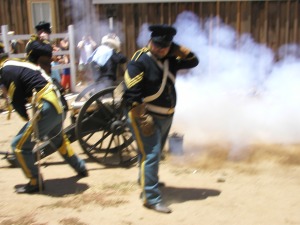