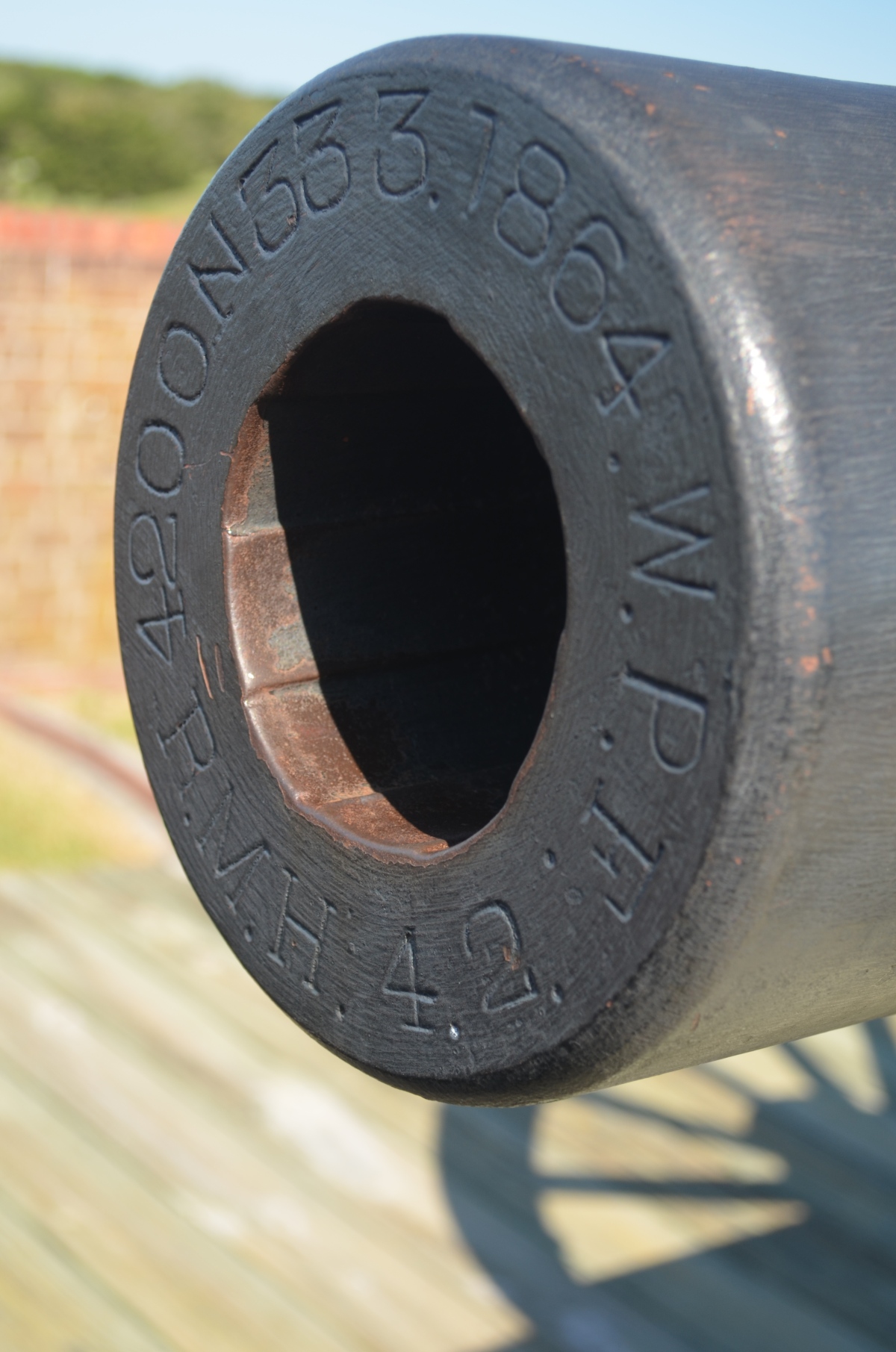 I have met them at close of day
Coming with vivid faces
From counter or desk among grey
Eighteenth-century houses.
I have passed with a nod of the head
Or polite meaningless words,
Or have lingered awhile and said
Polite meaningless words,
And thought before I had done
Of a mocking tale or a gibe
To please a companion
Around the fire at the club,
Being certain that they and I
But lived where motley is worn:
All changed, changed utterly:
A terrible beauty is born.

That woman’s days were spent
In ignorant good-will,
Her nights in argument
Until her voice grew shrill.
What voice more sweet than hers
When, young and beautiful,
She rode to harriers?
This man had kept a school
And rode our wingèd horse;
This other his helper and friend
Was coming into his force;
He might have won fame in the end,
So sensitive his nature seemed,
So daring and sweet his thought.
This other man I had dreamed
A drunken, vainglorious lout.
He had done most bitter wrong
To some who are near my heart,
Yet I number him in the song;
He, too, has resigned his part
In the casual comedy;
He, too, has been changed in his turn,
Transformed utterly:
A terrible beauty is born.

Hearts with one purpose alone
Through summer and winter seem
Enchanted to a stone
To trouble the living stream.
The horse that comes from the road,
The rider, the birds that range
From cloud to tumbling cloud,
Minute by minute they change;
A shadow of cloud on the stream
Changes minute by minute;
A horse-hoof slides on the brim,
And a horse plashes within it;
The long-legged moor-hens dive,
And hens to moor-cocks call;
Minute to minute they live;
The stone’s in the midst of all.

Too long a sacrifice
Can make a stone of the heart.
O when may it suffice?
That is Heaven’s part, our part
To murmur name upon name,
As a mother names her child
When sleep at last has come
On limbs that had run wild.
What is it but nightfall?
No, no, not night but death;
Was it needless death after all?
For England may keep faith
For all that is done and said.
We know their dream; enough
To know they dreamed and are dead;
And what if excess of love
Bewildered them till they died?
I write it out in a verse —
MacDonagh and MacBride
And Connolly and Pearse
Now and in time to be,
Wherever green is worn,
Are changed, changed utterly:
A terrible beauty is born.

The picture is the muzzle of an American Civil War rifled cannon. There’s a connection between the Irish brigades that fought for the Union and the resurgence of Irish nationalism in the late 19th century. More than a few veterans decided they should apply their hard-earned skills back home.