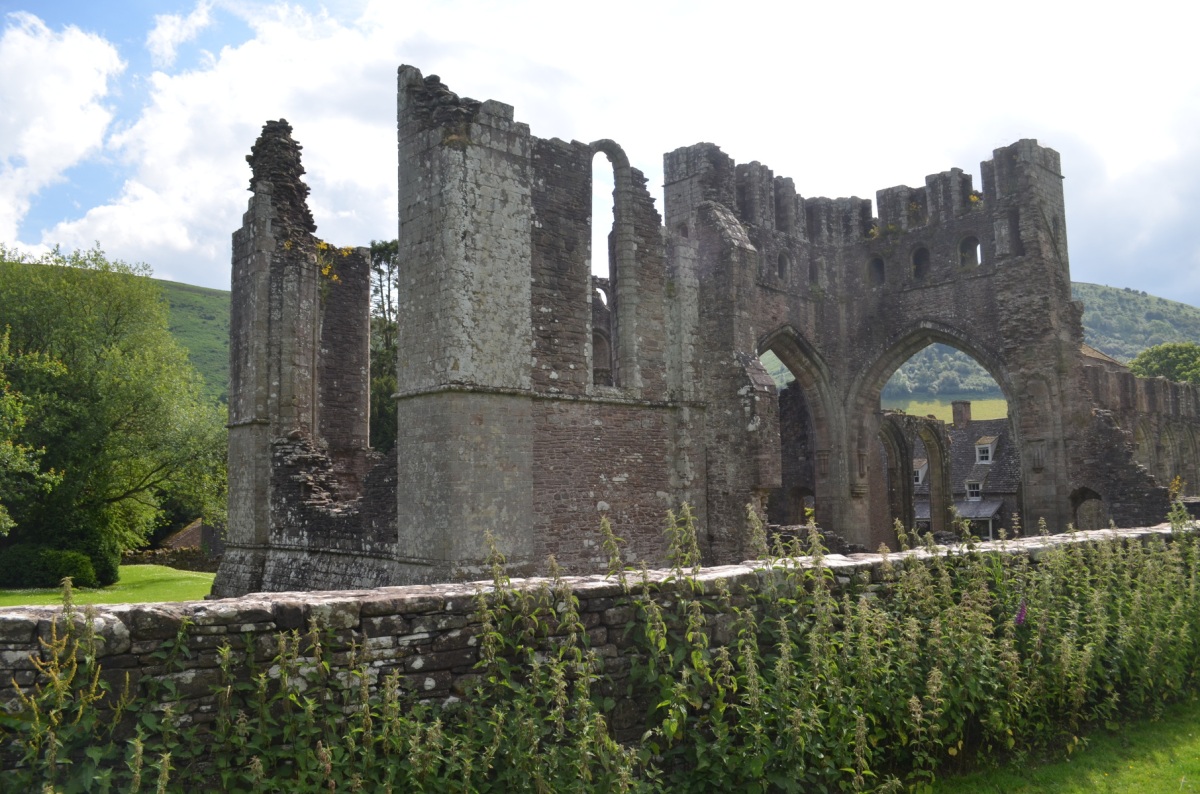 Welcome to Weekend Writing Warriors. This week continues a spy story set in late Georgian England, the year before Trafalgar. One more posting about Alice before she and Roderick meet. Last week we found Alice in training at Mrs Hudson’s academy in Chipping Sodbury, and in trouble. This week she’s on an errand of mercy. There’s a veiled reference to a Jane Austen book in here. Can you find it?

Later that afternoon, Lucy fell ill, and Alice was detailed with a trip to the druggist. Unfortunately, his response wasn’t helpful.

“If it were a sleeping potion, or a poison, say some hemlock or arsenic … I could help you, but rhubarb; what’s that for?”

“Settling the stomach; I mean everyone knows that.”

“Do tell; I’m sorry, are you sure you don’t want hemlock or maybe morphia?”

“Oh well then I have the miraculous cup; guaranteed to purge every time … Jalap or Calomel maybe?”

“She just has an upset stomach, rhubarb.”

“Sorry I can’t help you; Did you try Allinger’s? Just down the street from us, or maybe Smith’s in Yate?”

One reviewer for Dr Craven took me to task for the incompetence of medicine in 1805. (Couldn’t they tell someone was dead? In short, no. At least not until the body started to smell.) Jalap, calomel and “the miraculous cup” (tartar emetic or spirits of antimony in wine), are at the standard of care at the time. I think the idea was that if you survived the purging, whatever it was that ailed you felt good. They did have morphia or opium in various forms. Powdered rhubarb root, imported from China, was used to settle stomachs. We don’t use it today because it was at best a placebo. Interestingly the first controlled clinical trial had been done forty years before (willow bark or salicylates) so there were the very beginnings of modern medicine. Only radical doctors used this discovery. Still twelve years after this, Princess Charlotte would die in childbirth because the doctor refused to use tongs and straighten out her breech birth in what was otherwise an uncomplicated delivery. Even in Victorian times infants died from “teething,” or more likely the overdose of opium, various mysterious patent medicines, or even lancing the gums that were standard practice at the time.

I skipped the chapter where Lord Grey deposits Alice at the school. 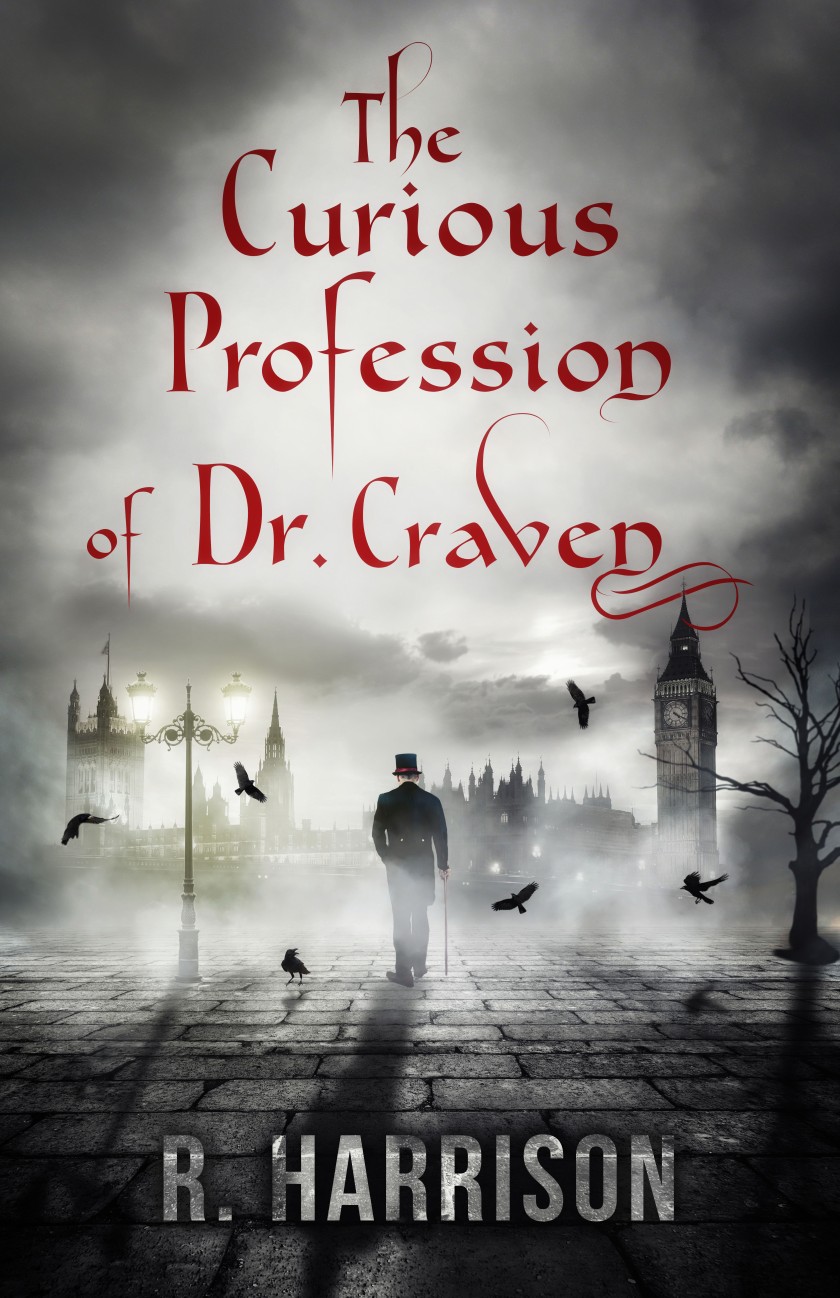 ” seems to not carry a curse. However, Dr Craven is on sale this week. 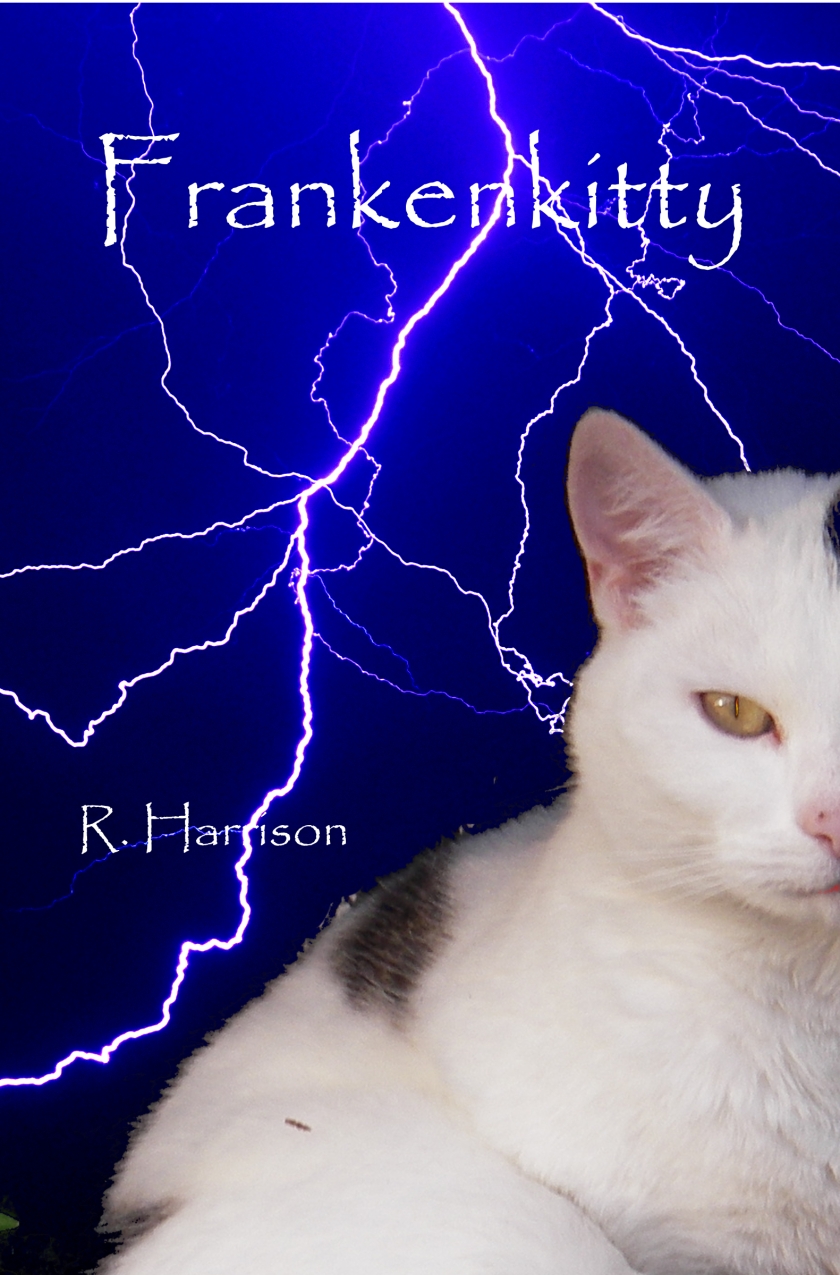 Booktrope shuts it’s doors May 31. This opens a whole slew of questions, including whether to return to an earlier pen-name (R. Harrison being dead common.) It also means that come June 1, the current version of “The curious profession of dr Craven.” will be unavailable. I will get the rights back without trouble. (Although there are issues about ‘creative teams’ that still need to be settled.)

6 thoughts on “The Art of Deception 15 #wewriwar #amwriting”