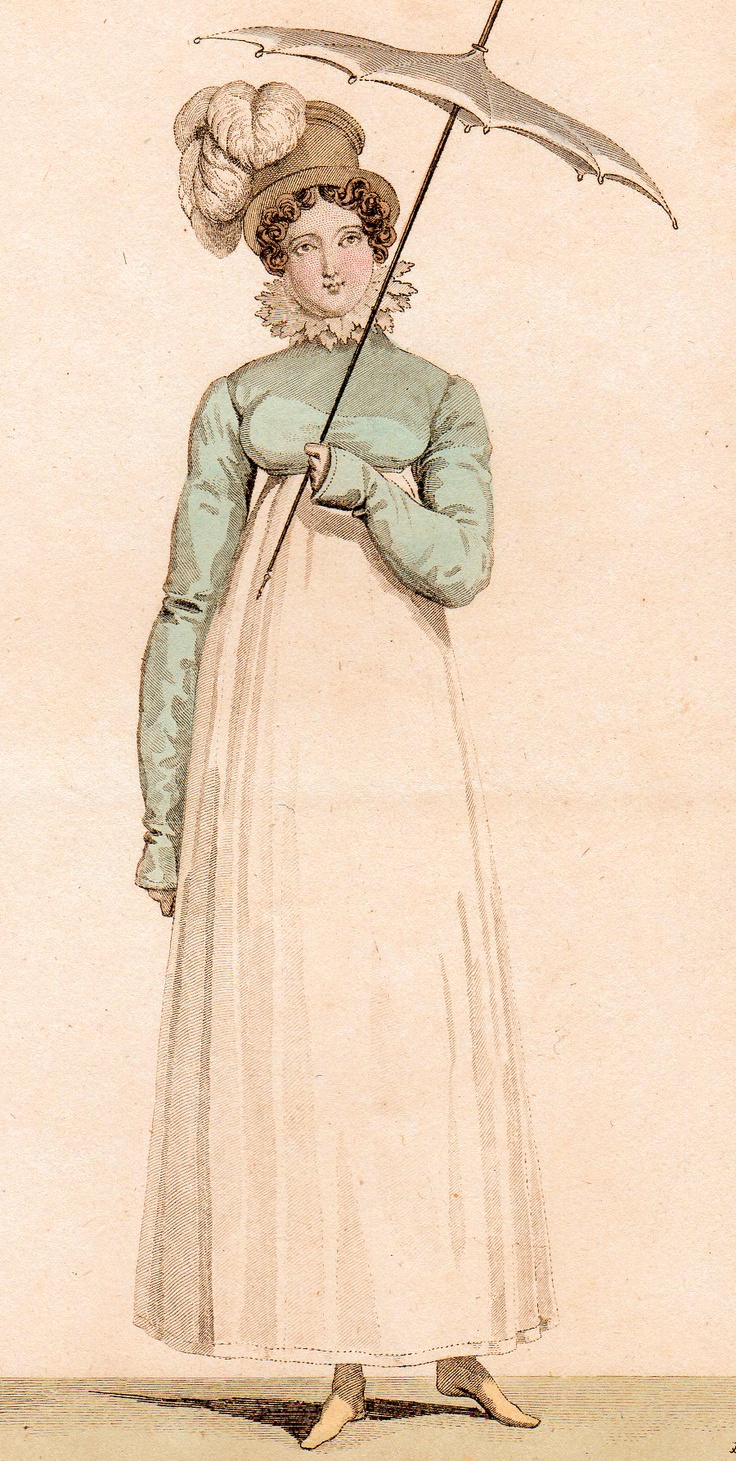 Welcome to Weekend Writing Warriors. This week continues a spy story set in late Georgian England, the year before Trafalgar.  Last week, Alice trapped Roderick and turned him into the militia. Eventually, and only after showing them his warrant, Roderick managed to free himself. The next morning, he’s waiting for her. His friend, Edward, finally gets him to agree to knock it off. They’re just about to enter a public house when Roderick spies Alice again.

Roderick followed the servant girl while she walked along the street; she turned to talk with a street vendor, and he dodged into a doorway; then she continued on her way, apparently unaware of his presence.

He followed, carefully avoiding her direct view; the streets, crowded with people, helped him keep hidden.

Minutes later, she turned into a stylish Modiste’s establishment, Madame Fanchion’s; he struggled through the crowded street to reach the entrance; when he tried to follow her inside he ran into a young woman on her way out, “I’m sorry; I nearly knocked you over.”

The young woman was obviously not a maid, as she was dressed in the latest style, white muslins peeking from her Spencer, a string of pearls around her neck, and wearing nothing that could vaguely resemble an apron and the dark plain dress of a maid. While she carried her dark pelisse over one arm, she held herself with the bearing implicit in a member of the ton, a member of the nobility.

She curtseyed, “I’m sorry; should have been watching out myself.”

“No,” she smiled, “Not at all.” Lord Roderick could not help but notice she had a beautiful smile, “Can I help you?”

One of the things that Alice practiced incessantly at Mrs Hudson’s school was the quick change. Not necessarily a complete change of clothes, but making enough of a difference to fool most people most of the time. She’s put it to good use.

The featured image is a fashion plate from 1814, which is a little later than this story. It shows a Spencer jacket worn over muslins, which is what Alice is wearing. Her dark ‘pelisse’ could could be something else.

10 thoughts on “The Art of Deception 19 #wewriwar #amwriting”