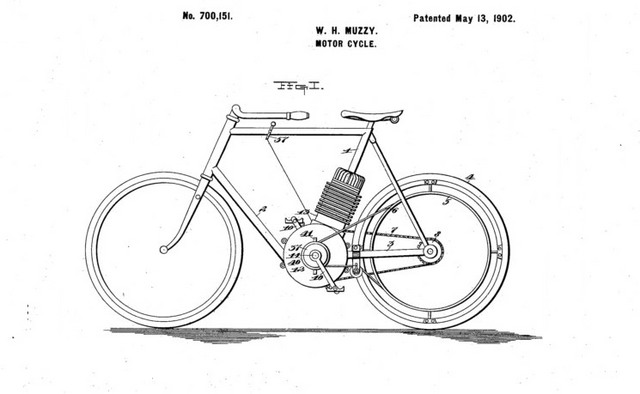 Amelia and I have plans. Not necessarily good ones, but definitely plans.

Initially we’d planned to release “The Art of Deception” soon. That’s been put on hold while we write the intermediate (or an intermediate) book in the series between it and “A Formulaic Romance.” These will be a series on “Regency Spies.” Even though the transition between late Georgian and Regency occurs in the middle of the series. “The Divinity School,” set shortly after “The Art of Deception” continues the saga and is slightly under 1/3 written.

Meanwhile, Amelia will take up some of the slack. We’ve put together two science fiction stories. One, “Illegal Aliens,” is set in modern Britain and has the old Gods up to interesting tricks. The other, “A Dartmoor Story” is set in the same world as “Cynthia the Invincible.”  It explores the tetchy relations between the Terran Empire, the Xylub and the Cataxi.