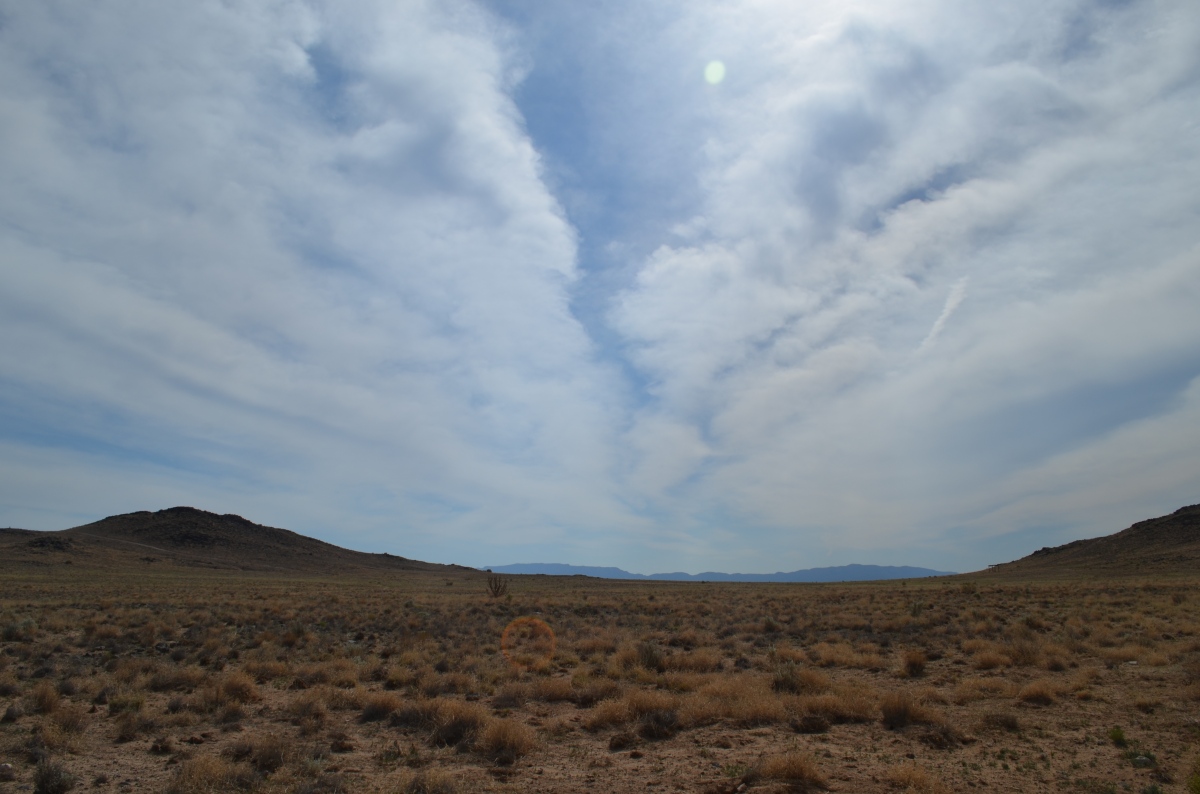 There are some qualities—some incorporate things,
That have a double life, which thus is made
A type of that twin entity which springs
From matter and light, evinced in solid and shade.
There is a two-fold Silence—sea and shore—
Body and soul. One dwells in lonely places,
Newly with grass o’ergrown; some solemn graces,
Some human memories and tearful lore,
Render him terrorless: his name’s “No More.”
He is the corporate Silence: dread him not!
No power hath he of evil in himself;
But should some urgent fate (untimely lot!)
Bring thee to meet his shadow (nameless elf,
That haunteth the lone regions where hath trod
No foot of man,) commend thyself to God!