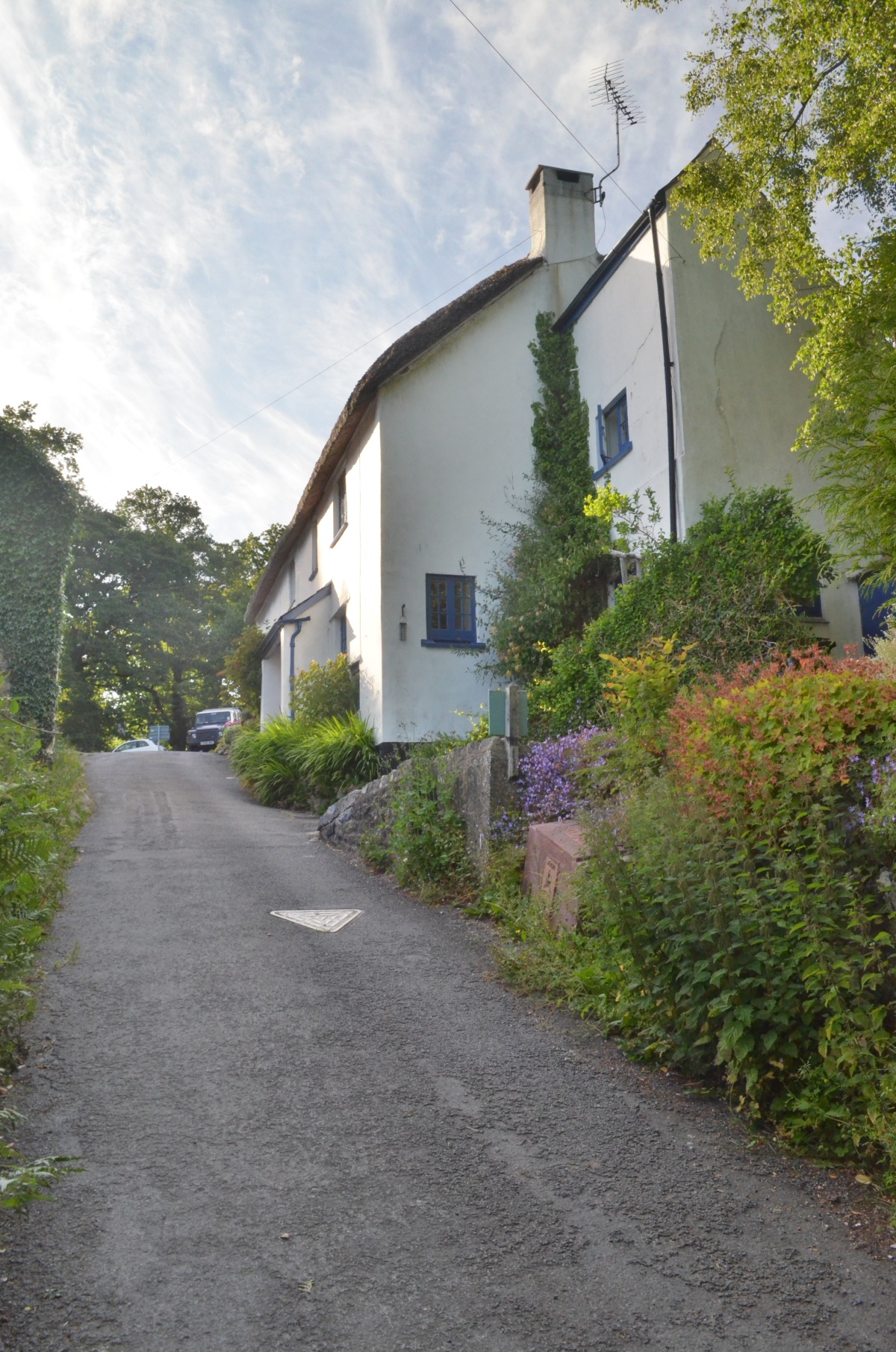 This is the second installment of a story I’ve been working on that is set at a little farm near North Bovey. It’s set much later (1893) than my usual ones and has a strong science fiction backstory.

Her uncle walked to the trap and offered a hand to help her down, “You should call me Sylvester. Uncle Sylvester if you must. We’ll see, but I’m sure the fresh air and clean water of Dartmoor will help.”