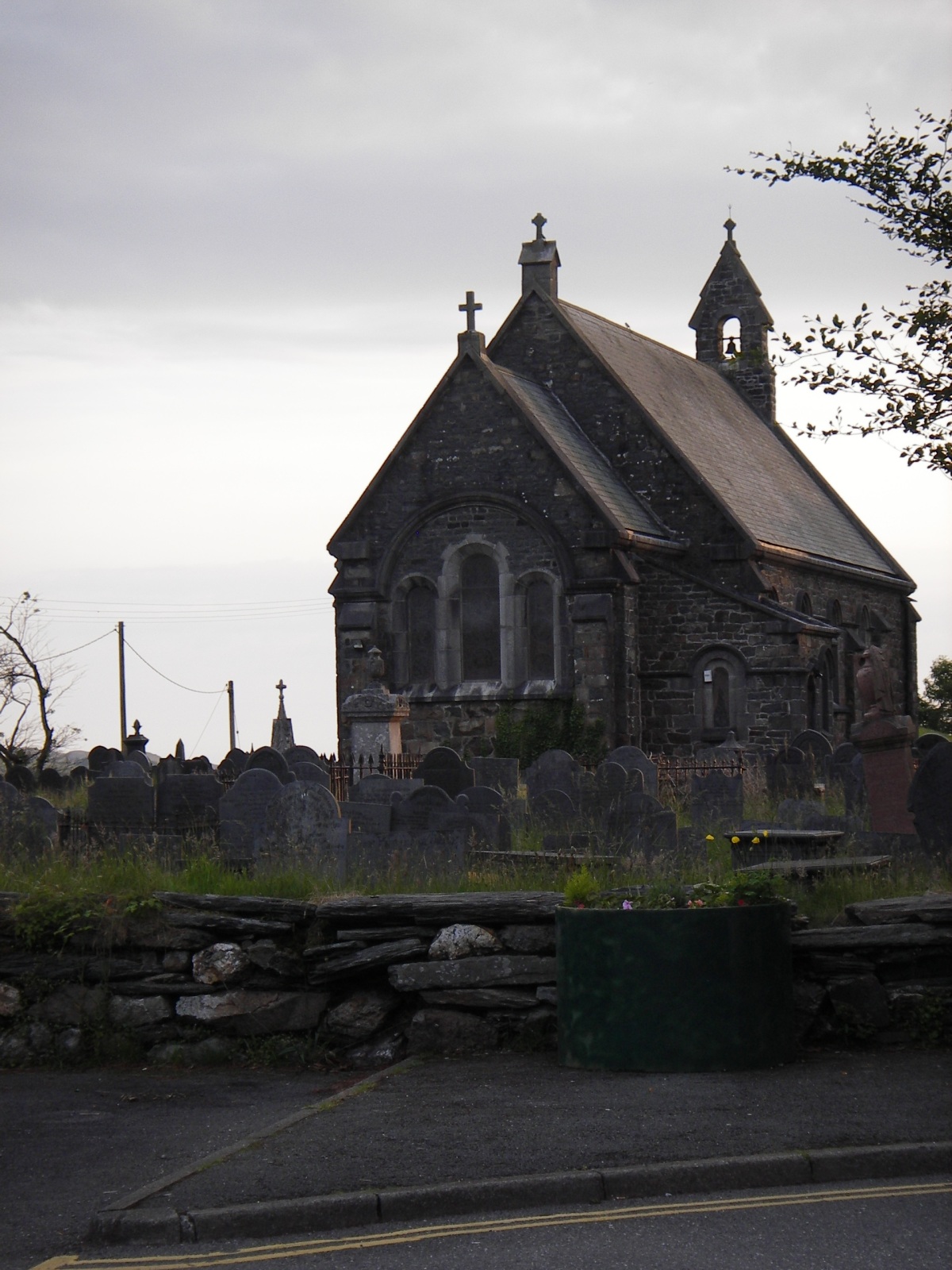 The pine-trees bend to listen to the autumn wind as it mutters
Something which sets the black poplars ashake with hysterical laughter;
While slowly the house of day is closing its eastern shutters.

Further down the valley the clustered tombstones recede,
Winding about their dimness the mist’s grey cerements, after
The street lamps in the darkness have suddenly started to bleed.

The leaves fly over the window and utter a word as they pass
To the face that leans from the darkness, intent, with two dark-filled eyes
That watch for ever earnestly from behind the window glass.