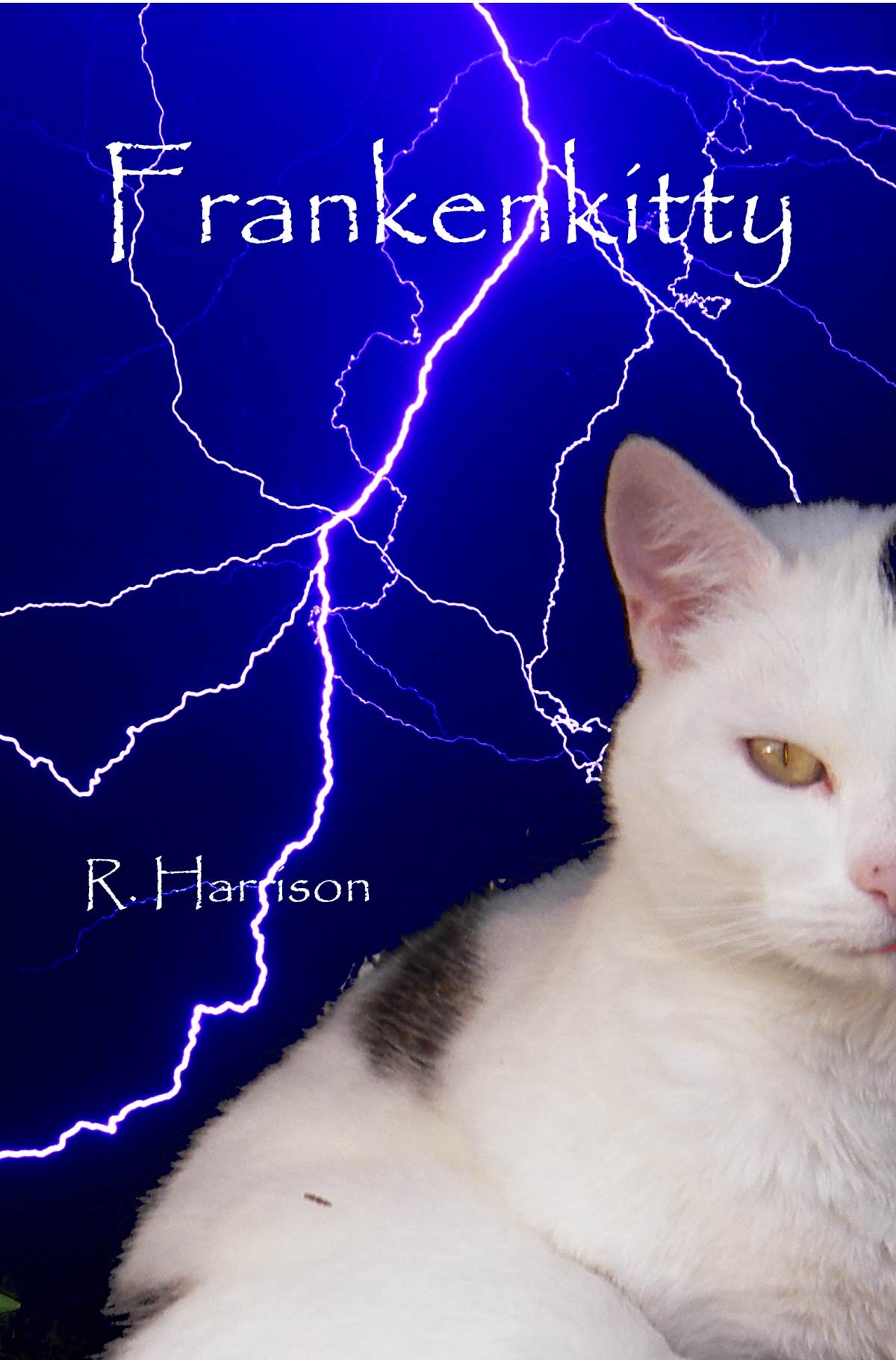 It’s alive – In More Ways Than One

I released the book I’ve been putting little bits out on with weekend writing warriors.

On Amazon, for kindle

Poor Mr. Snuffles, all nine lives gone in the squeal of a tire and the screech of brakes. His person, Jennifer, is in tears at her loss. Her neighbor, Mrs. Jones, a German war bride and about to move into assisted living has a treat for her. Being the grand-niece of a certain Transylvanian doctor, she has a treat for Jennifer. The good doctor’s laboratory notebooks. Thus begins the convoluted story of how a cat becomes Frankenkitty, upsetting the status quo ante in a sleepy college town. Mayhem abounds in this young-adult themed novelette.