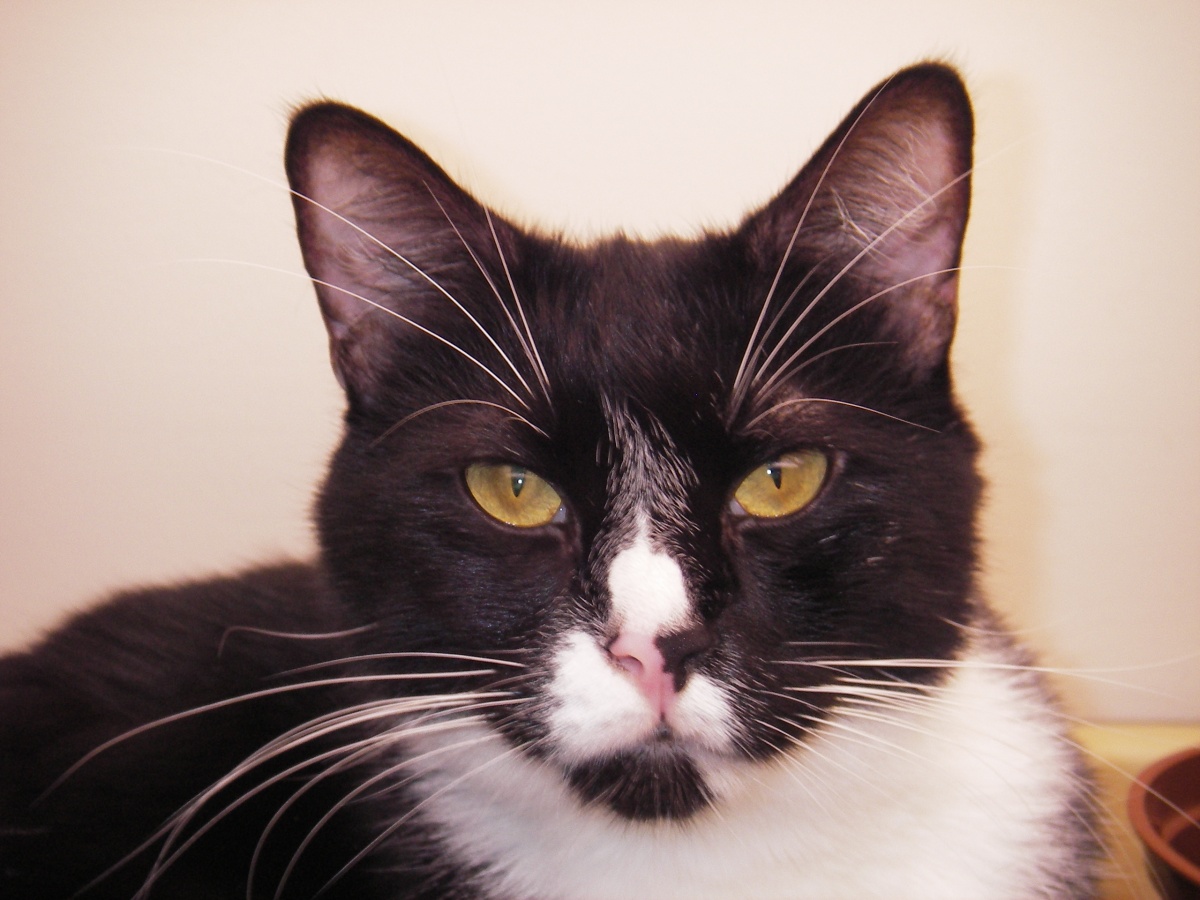 Adapting to Life on the Farm.

Following from the last section
where Dr Standfast is listening to the music of the spheres. A new chapter where Elizabeth finds and cannot get into Dr Standfast’s laboratory.

It was Elizabeth’s turn to smile at her friend. “When I’m stronger, why don’t we arrange for an expedition to see the works? Just the pair of us, I have this deep desire to explore the ancient monuments. You have kindly offered to show me the nearest ones.”
“Deep desire?”
“New found, but intense. Though I think your parents don’t need to hear how new found it is.”

Morning the next day found Elizabeth at loose ends. Lucy had warned her before leaving the day before that she would be visiting households in the parish with her mother, an inescapable consequence of being a vicar’s daughter. Since her health precluded going with her friend, Elizabeth was left to wander around Barnecourt. The house, its gardens, and even the chickens paled. They could not hold a candle to the breeze of life in London. Not quite, completely, Elizabeth played with the barn kittens under the watchful but ever suspicious eyes of their mothers.
Mary interrupted her play, “Dinner is ready Miss. Wash yourself first.” Then she went in search of her husband and Dr Standfast.
With Elizabeth, her uncle Sylvester, and Mrs Trent seated around the table, Mr George Trent began his grace, “Let us pray, for what we are about to receive.” After what seemed forever to Elizabeth, since the country air and her recovering health had given her a serious appetite, he finally said, “Amen.”
Elizabeth started in on a plate filled with a Yorkshire pudding, gravy, roast potatoes and a slice from the joint. Then, fork in mid-air with her first bite, she asked, “What about Mr Sharpless?”
“That useless lump?” George said, “Set him to cleaning tack, polishing the brass on the saddles then cleaning the leather. What a mess. Should ha’ done it myself.”
“That’s not fair, George,” Sylvester said, “Once you showed him what to do, he did a sterling job.”
“When he wasn’t scared by the cows, or,” he laughed, “should have seen him jump when that cat rubbed against his ankle.”
“Would it be rude of me to take him a plate?” Elizabeth asked, “He seemed nice enough, poor lad.”
Sylvester said, “Your concern does you well, niece, but he has plenty to eat. So you needn’t worry.”
“Still to eat alone.”
George smirked, “The animals will do for company. Let him get used to them.”
Elizabeth was not convinced, but her dinner was waiting. It smelled excellent, was getting cold and she was starving.
After watching her clean her plate, and then ask for seconds, Sylvester commented, “It looks like the fresh air agrees with you, Elizabeth.”
“Either that or Mrs Trent’s cooking.”
After they finished the meal, and Elizabeth helped, over Mrs Trent’s objections, with clearing the dishes, Elizabeth skipped out to the barn. One of the kittens, an orange and white one she had played with in the morning mewed at her. She picked it up, and it purred while she stroked it, “I wonder if you have a name. You’re certainly friendly.”
The kitten continued to purr, so she said, “I guess you don’t. I shall call you Mimi.”
The kitten didn’t object so she carried it into the barn in search of the unfortunate Mr Sharpless. She found him sitting in the back, completely exhausted from shovelling the stalls. He rose and touched his forehead in a salute, “Miss James.”
“I wondered how you were. How is that ankle?”
“Still hurts, but this brace.” He held up his foot to show a metal brace that ran from his calf to a hinge and then along, around and below his foot. “This brace that your uncle made allows me to move around.”
“I can see. You’ve been busy.”
“Not busy enough for Mr Trent. I should be shovelling and raking these stalls. Would you believe they were cleaned last week? Who would have thought horses could emit so much so quickly.”
“They are big animals. It ought to be better than elephants.”
“Elephants?” Henry paused, momentarily puzzled, “Oh elephants, yes, they are smaller and easier than them.”
Elizabeth hesitated, then she said, “Would you like to stroke my kitten? I’m going to call her Mimi.”
Henry nodded and she handed Mimi to him. Mimi still purred, even in this stranger’s hands. “One thing, Miss James. I think he’s a Tom.”
“Oh dear. I shall need another name.”
“I might be wrong, ask Mr Trent.”
“Ask Mr Trent what, you skulking devil. Get tha’ back to cleaning the stalls, and don’t talk to the quality.”
Henry handed the kitten back to Elizabeth and picked up his shovel. “Sir.” Then he started in on shovelling out the next stall.
“Good. Now Miss James, what can I do for you?”
“I was just showing a kitten I liked to Mr Sharpless. That and seeing how he is recovering from his injuries.”
“Gormless lad, leave him to me, Miss James. Which kitten?”
“That orange and white one.” She pointed. “I’m calling her Mimi.”
“That little Tom?”
“How can you tell?”
“Don’t you know about that?” There was an edge of panic in his voice. Mr Trent did not look forward to explaining mammalian biology to a young woman, “I can get Mrs Trent to explain.”

Henry chuckled in the background. Mr Trent snapped at him, “Get thee back to work, tha’ lazy lump.”
“I know what you’re hinting at. I may come from the city, but I’m not daft. Just how can you tell with a kitten, so easily?”
Mr Trent gave a sigh of relief, “Look how he holds his tail. Struts about like he owns the place, and if you look closely.”
Elizabeth blushed, “I see. I shall need another name.”
“I don’t know, Miss, that cat’s know their names. Mimi, or ‘cat!’ are the same.”
“I think he’d appreciate a noble name.”
“Call him what you want, Miss James. I must get about my work. Henry! Get thee here.”

If you liked this you might like some of my other work. Sign up for my newsletter. You can also have a look at my author’s page.