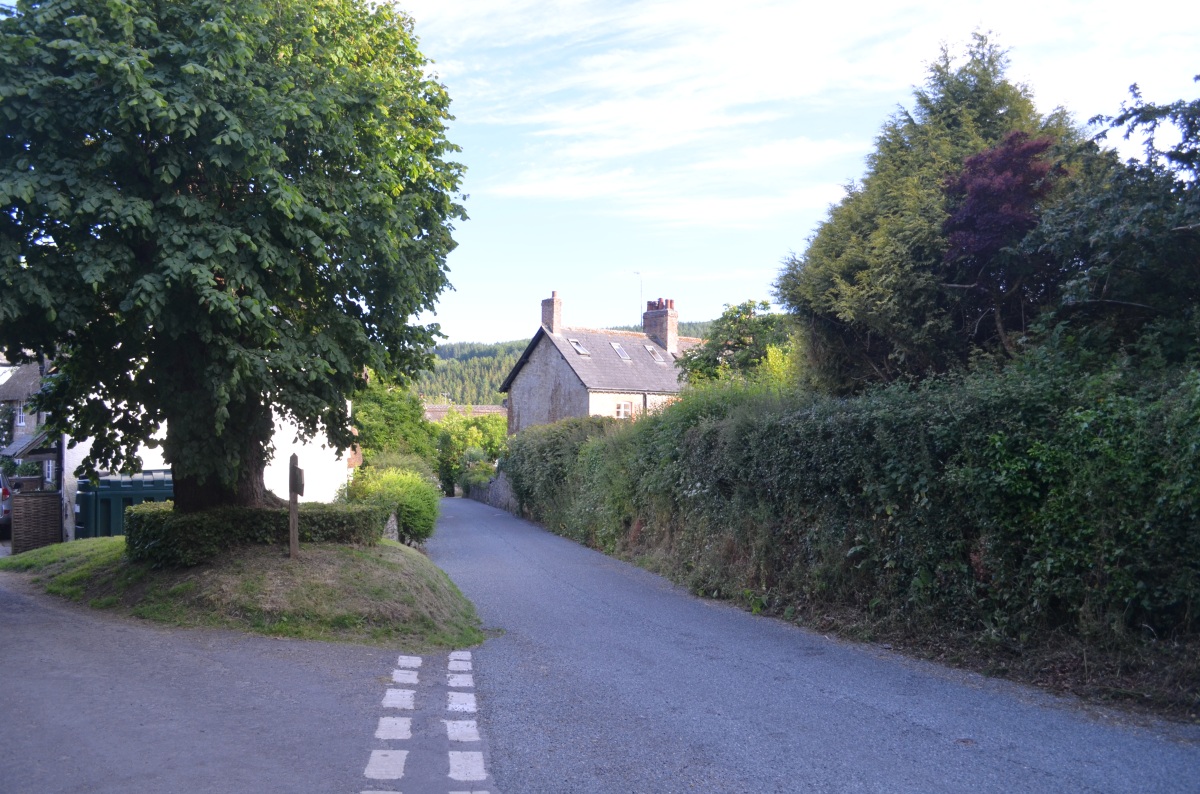 Adapting to Life on the Farm.

Following from the last section
where Dr Standfast is listening to the music of the spheres. A new chapter where Elizabeth finds and cannot get into Dr Standfast’s laboratory. She’s just discovered a kitten in the barn, and that she’ll need to give him a better name than ‘Mimi.’

Elizabeth blushed, “I see. I shall need another name.”
“I don’t know, Miss, that cat’s know their names. Mimi, or ‘cat!’ are the same.”
“I think he’d appreciate a noble name.”
“Call him what you want, Miss James. I must get about my work. Henry! Get thee here.”

After breakfast the next day, Elizabeth helped clear up and went to feed the chickens. It was still a novel experience. Then, her chores complete, she went exploring. The kittens beckoned once more, and she played with the friendly orange and white one. “I shall need to name you. Mimi simply will not do.”

Elizabeth put the kitten who wasn’t Mimi down and continued her explorations. The same doors were locked as yesterday. She rattled the locks and knocked on the doors, but there was still no answer from inside. She shrugged, Uncle Sylvester must be out, and she’d ask him about the barns again at supper.

Or maybe not. The barns formed three sides of a large nearly square stone building. There were windows in the stable to the outside. Elizabeth walked outside of the building and started surveying the walls. Henry stared out, looking hot, tired, and exhausted, from a window on one wall. She waved at him, silently thanking him for confirming that the wall was the other side of the stables. She turned the corner to the next wall and looked up. There, high on the wall was a small window. Further down the wall, there was another window, equally high. Beyond that sat the wall and hedge that divided the field and barn from the lane to North Bovey. More importantly there was a tree. A tree that she could climb, if she were careful.

Elizabeth clambered up the tree, bracing herself between the wall and the tree. Then she peered into the small window. Down below, her uncle worked. He was doing something with a long tube, a tube with fins. She watched as he took a pot of some dark almost black molten material and carefully poured it into the tube. After a few moments he put the tube carefully in a rack, sitting upright while it cooled. Then he put the pot back onto a warming tray and picked up another tube. He was about to pour more of the material into that tube when George knocked on the outer door. “Sylvester, you have a visitor. That nosey Mrs Grace, and her daughter.”

“Dash it all, I’m at a critical juncture … I’ll just be a few moments. Stall her.”

“And find Elizabeth. I’m sure she’d like to talk with Miss Grace. Keep her out of trouble.”

“Who, Miss Grace or Elizabeth?”

He carefully, with the most delicate of care, poured the mixture into that tube. Then he set the tube in the rack. “That’ll do.”

He wiped his hands with a rag and started for the door.

It was just as well that the walls were thick. He didn’t hear the scuffling noise as Elizabeth descended, much too rapidly, from the tree. She stopped at the bottom and did her best to rapidly smooth and clean her dress. I hope Uncle Sylvester didn’t notice me.

“Elizabeth!’ It was her uncle, “Your friend Miss Grace is here.”

The wall and hedge in front of her blocked the short way around the back of the barn, so Elizabeth came the long way round.

Sylvester inspected her and clicked his tongue when she emerged, “There you are. What have you been up to?”

“I can see that. Exploring the hedges by the look of you. Find anything worthwhile?”

“Sounds interesting. Miss Grace is here and since she’s in her visiting clothes, I suggest you give the exploring a miss for the time being.”

Lucy watched this exchange with a half-smile on her face, “Dr Standfast, I could take Elizabeth for a walk down the lanes without putting my dress in harm’s way.”

“If you say so, but don’t overtire Miss James.”

“I won’t. Miss James, shall we?” Lucy nodded towards the lane.

“My pleasure,” Laughing, Elizabeth gave her friend an exaggerated curtsey.

A few minutes later as they were strolling towards the valley that led to Manaton, Lucy stopped.

“Elizabeth, I-I have a favour to ask of you.”

“Will you keep it quiet, even if you won’t grant it to me?”

Lucy nodded, it was a big favour to ask and one that could get Elizabeth in trouble. Assisting in a clandestine communication.

“Oh, good.” Lucy breathed a huge gasp of relief. “Could you send this one?” She pulled a small missive from her dress.

“It’s been next to my heart, please don’t read it.”

“I won’t.” Then Elizabeth put it carefully into her pocket. “Anyway if it’s like other love letters, it’s full of mushy sentiment. Not something I’m all that keen on.”

“Until it’s your time to fall in love.”

Elizabeth laughed, “That will never happen.”

That evening, after they returned, and in the interval between shooing the chickens back into their coop and supper, Elizabeth wandered to the back of the barn. The tree she climbed had been cut down.

If you liked this you might like some of my other work. Sign up for my newsletter. You can also have a look at my author’s page.