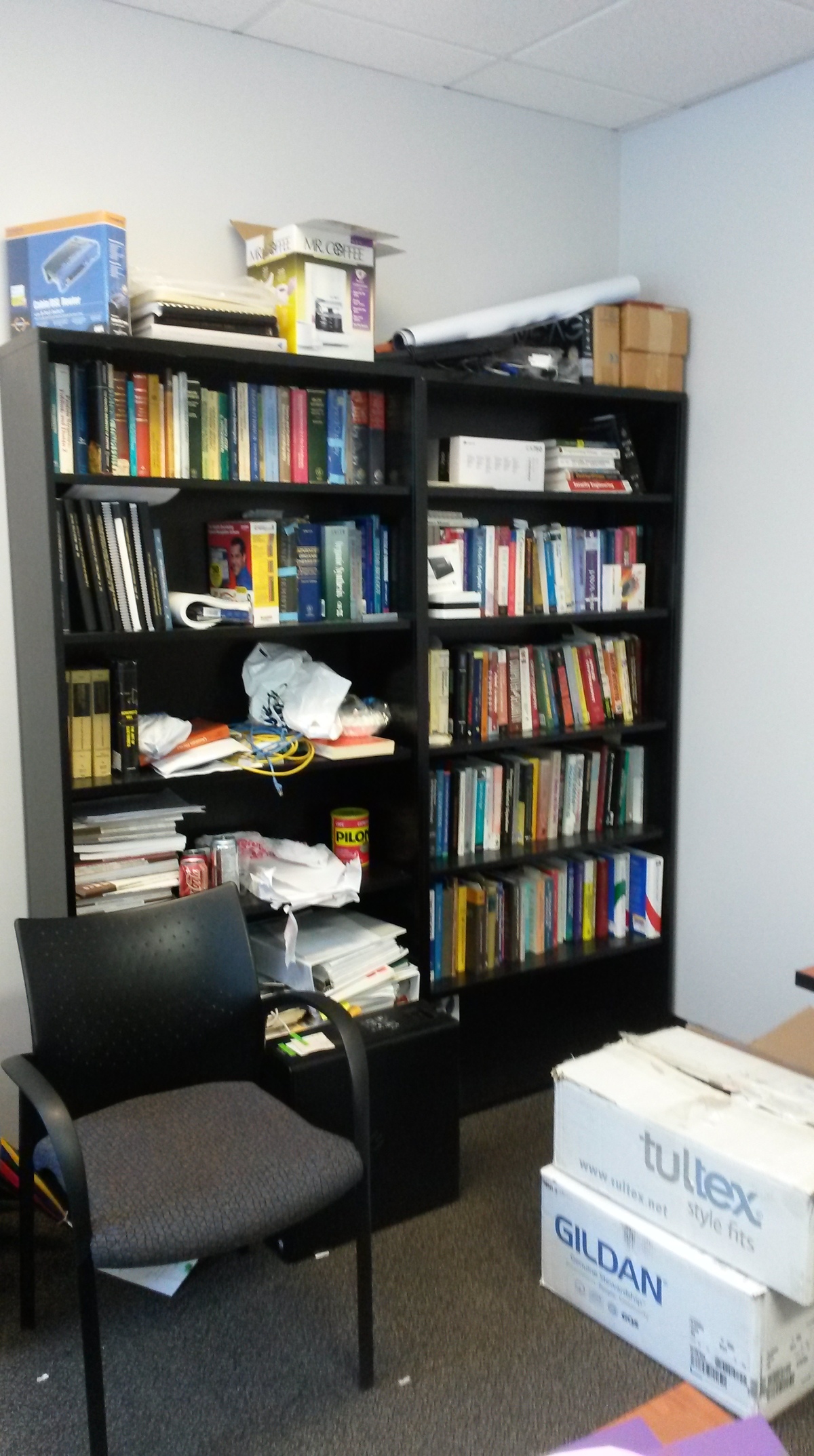 The most difficult part of this is picking out only five books.

This is Twain’s first real book. By the time it was published he’d written newspaper copy, become a well known spoken humorist, and published a number of short pieces of humour. He was a newspaper correspondent at the time. It describes his journey from an ex-confederate guerrilla (barely mentioned) to a successful speaker on the verge of a successful career. His gift for dialog and digression is just starting to strut its stuff. The pacing is a little slow for modern audiences, and there are a lot of horse jokes that don’t make much sense today, but it’s a great book. It’s also my favourite book to take backpacking because it withstands many re-readings under an led headlamp.

This is nearly the perfect novel. Anyone who has any pretense of writing regency romance had better be familiar with it. I could have put in a Georgette Heyer novel, but Austen’s characters are much deeper and her ear for dialog much stronger.

I met this book at college as an undergraduate. It’s innovative, anti-war and treats the effects of relativity in a more realistic manner than most. I also remember it because the good friend who showed it to me was run over while bicycling by a drunk shortly afterwards.

I could have picked any of his works. Their cultural sensitivity is fantastic, and they describe New Mexico to a ‘T.’ As an author, he was especially skilled at building a sense of menace and evil with tiny little hints as the story progresses.

Sorry about this, but this book set me on the path from experimentalist to computer scientist. I bought myself a copy of the first printing of the first edition and dedicated my birthday to learning the language. The idea of using structs (an ancestor of objects) to extend the language suckered me into software engineering and almost literally made me what I am today.