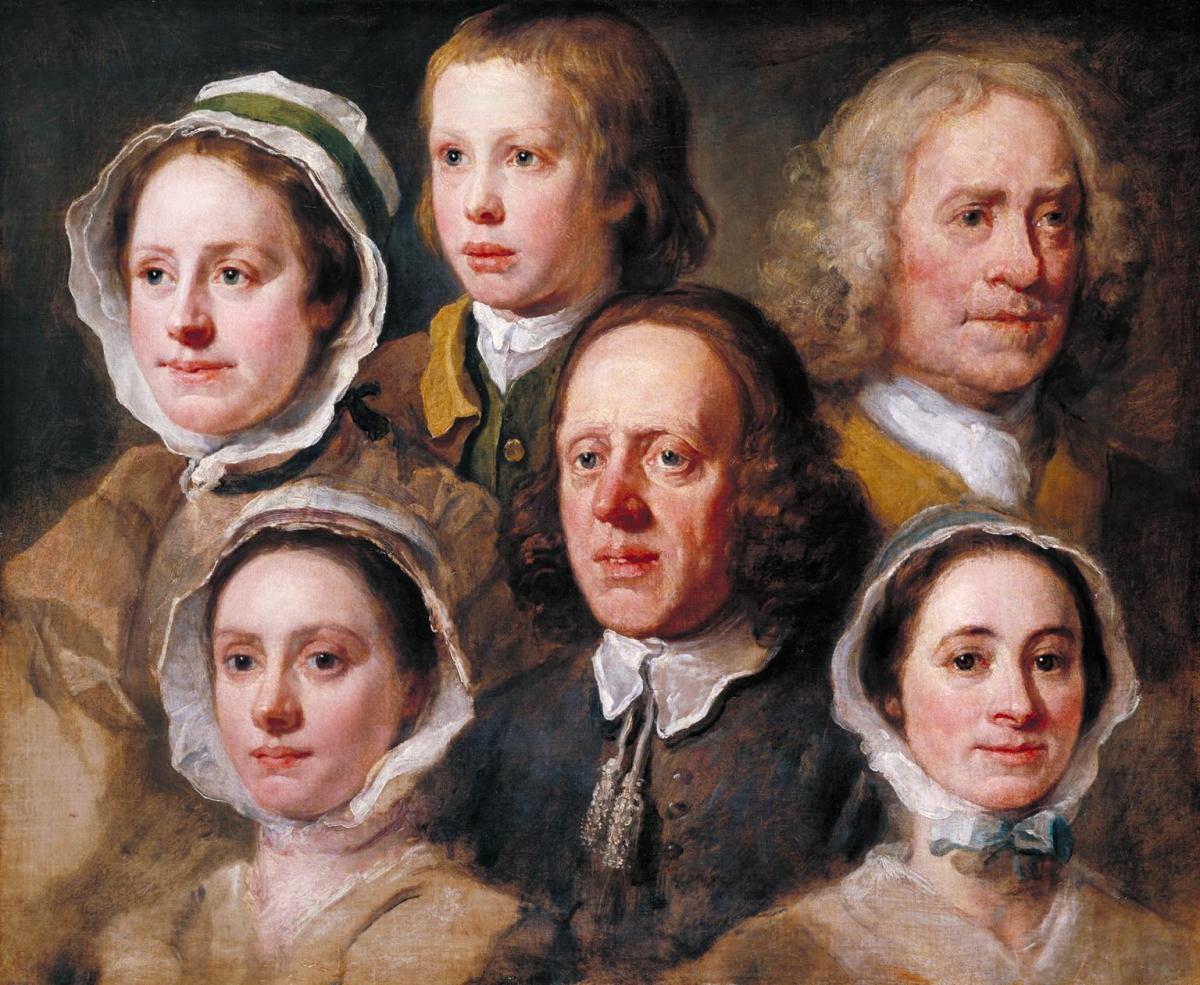 This week continues a spy story set in late Georgian England, the year before Trafalgar. Last time things came to an unseemly head on the floor of the assembly.

In the morning, Sally and her fiancé, Mr Mapleton strolled together in the lower Avonside garden, “Alice said she’d meet us here; I can’t believe she would be so rude, as cold as she was last night.”

“It certainly was unlike her; I suppose she’s jealous of us.”

“Even so, we were the best of friends; it was almost the cut direct; has she grown so high and mighty as to forget mere gentleman’s daughters?”

A servant girl approached them and curtsied, “Ma’am?”

“Yes, what is it?” Sally struggled to keep the annoyance from her voice; it wasn’t this poor maid’s fault that she’d had words with her former best friend last night.

“Ma’am, I was told to give you this,” She gave Sally a folded letter, “It’s from my mistress.”

Sally snatched it and broke the seal, “It’s for me; you may go.”

Most of us don’t have servants (indeed many of our ancestors were servants). So one thing we tend to not appreciate is their ubiquity. A maid could go anywhere without much comment. They saw things that “polite society” would miss. Rather useful for a spy, don’t you think?