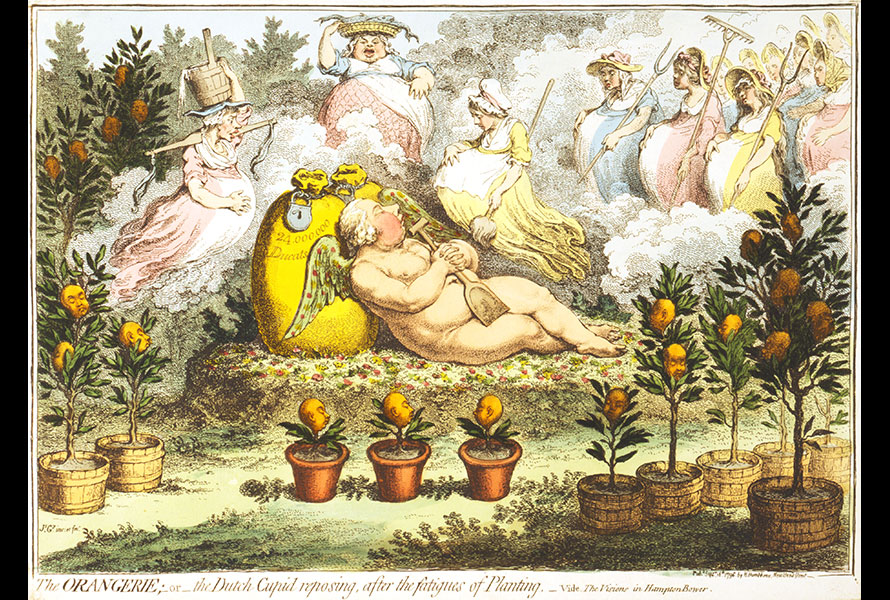 After a peek into Rupert’s history, George makes a somewhat unusual proposition to Rachel which was continued. The rain finally scuds off to the North Sea leaving a fine day – for riding and other things. Rachel, unsure of her own feelings, arranged for her companion to use the only sidesaddle.  Meanwhile Rupert and Rachel discover a shared interest in music, which leads to a proposal.  George has just returned from finding a magistrate to deal with a mob. At the ball a slippery character from the past makes his first appearance. George disposes of him, for the time being, in the this snippet.  Last week Rupert explained about his previous work in chemistry

Mr Oliver returns in this snippet.

George’s confidence about seeing the last of Mr Oliver was sadly misplaced. The doorknocker banged early in the morning, echoing through the house. Mr Brindle hurried to answer.

A man in a General’s uniform spoke “Took you long enough.” He stood with a small squad of men and more importantly, Mr Oliver.

“As you desire. Would you care to wait in the hall?”

“As you wish. I shall summon Lord Hartshorne.” Mr Brindle turned and entered the building. Unfortunately, it meant that he missed seeing the General motion to his soldiers. The squad double-timed as they placed guards at all of the doors and in places where they could watch the ground floor windows.

A minute later Mr Brindle shuffled into the parlour where Rachel was breakfasting, “Ma’am.”

“There are some gentlemen at the front door, Ma’am.”

“They desire to see Lord Hartshorne, and I thought it best if you were aware. It might … be useful to have you there.”

A bleary-eyed and hastily dressed Rupert stumbled outside fifteen minutes later followed by Rachel and George. “Good morning General Byng,” he said, “What brings you to Oulten Hall so early on such a fine day?”

“Nothing good My Lord. Information has been laid that you are in possession of a large amount of explosive material. Unauthorized and illegal possession, I might add.”

“We shall see. Put it to the test with a search. Can’t have the revolutionaries getting their grubby hands on explosives. Bad enough if they have pitchforks and shotguns.”

“I’m afraid this.” General Byng produced a sheet of paper that was adorned with a seal, “this is a search warrant. Not that we need it, but best to obey the formalities. Stand aside, Sir, while we search your dwelling.”

George demanded, “Let me see it.”

General Byng nodded to a soldier and with that; the man carried the document to him. George scanned it. “It’s not legal. Sir John should-”

Legal or not, George’s pronouncement had little effect. General Byng nodded to his command and was followed by the men when he charged inside. Mr Oliver gave George a slight bow, smiled at Rachel and followed. The men made their way from room to room, leaving little intact. The stuffed animals, mostly intact, joined piles of books, papers and journals in haphazard chaos on the floor in the library. The destruction was near total. Only the skeleton in the corner stood, though he was shorn of his drapery.

I’ve used Gilray cartoons, including the featured image above (about William of Orange (I put the wrong image up at first – it’s now correct)) to illustrate Regency and late Georgian life.

Gilray was a much better artist than his cartoons indicate. He visited the Flemish part of Holland (what would become Belgium after the 1830-31 rebellion). and drew realistic pictures. 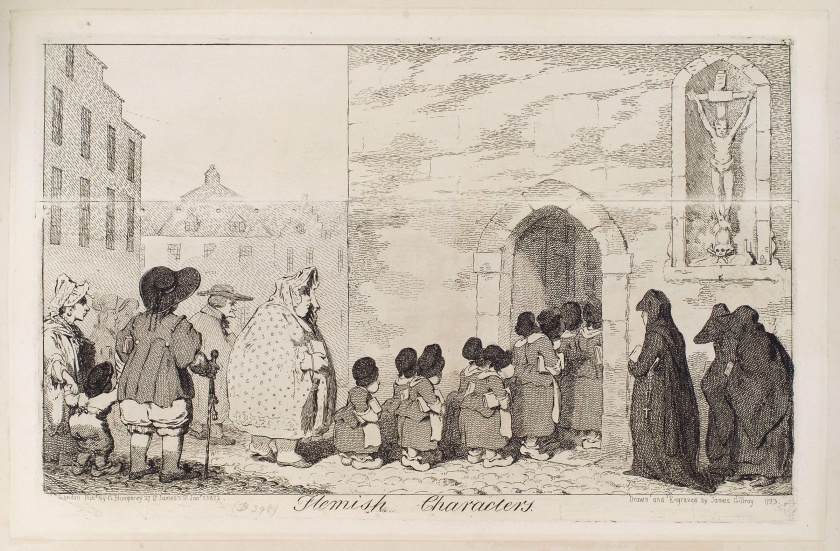 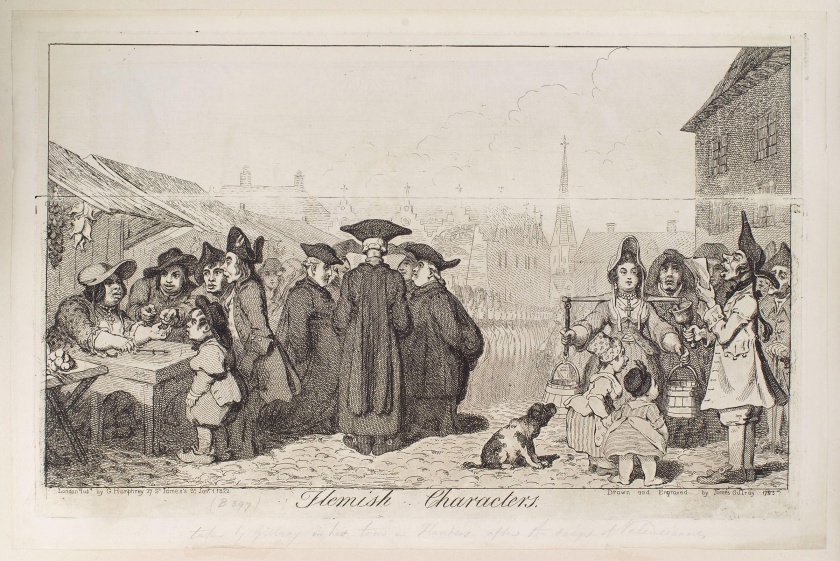 While the style is similar to his cartoons, there aren’t the political overtones that are in the cartoons.