After nearly six years of hard use my trusty REI flash 50 pack has finally broken. It split a seam just before a fun backpacking trip at Pine Mountain State park on Saturday. I must say it held up fine, but it’s time for a new one. Since this is largely a photo blog, I’ll commemorate it with a few photos of its journeys. Nearly every back-country journey I’ve made since then has used it (Philmont excepted). The others used a Mariposa Plus which is also seeing its age. It also was an excellent carry on bag – I could fly for a two-week trip to England with it as carry on. Still met the size requirements unlike those massive rollerbags. Then it served as a daypack, lugging water and cameras up mountains from Wales to Devon and parts in between.

The featured image is from it’s inaugural voyage, a 24 mile weekend at Henry Coe state park. Only a few miles from San Jose, this state park is steep, stark and relatively unused. I was the backpacker one weekend in December.

Other gear, like this Sylon tarp haven’t fared so well. (It leaks in a hard rain). 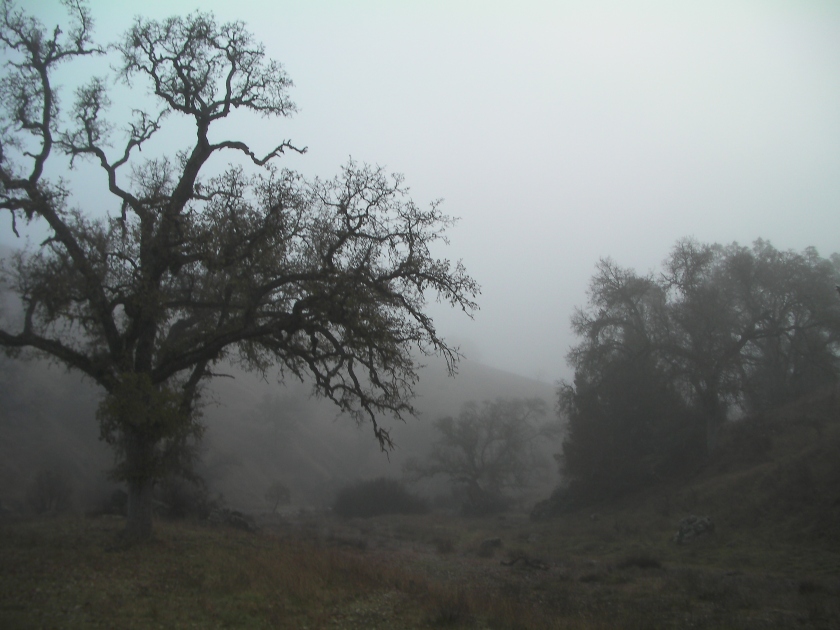 Supporting coastal range newts – these are not lizards, but actual amphibians, living in a surprisingly dry environment. 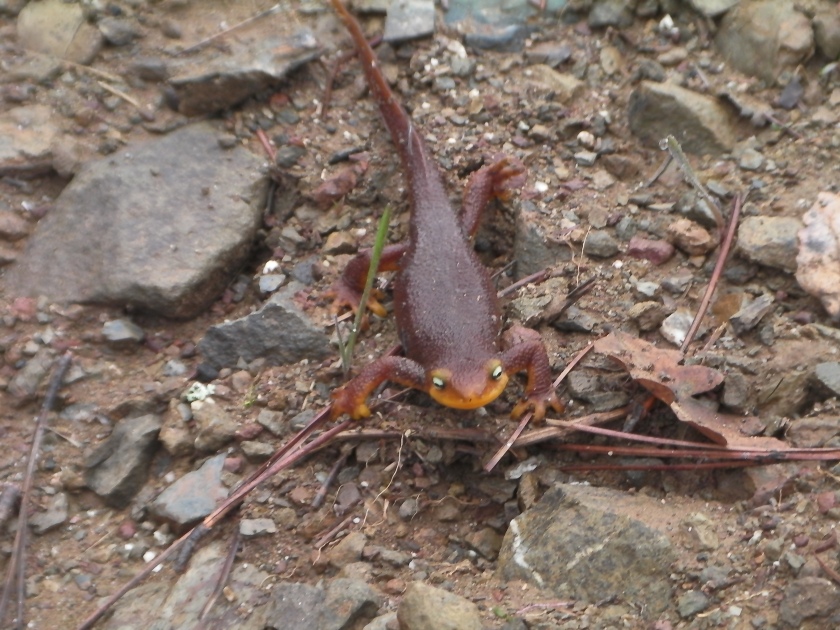 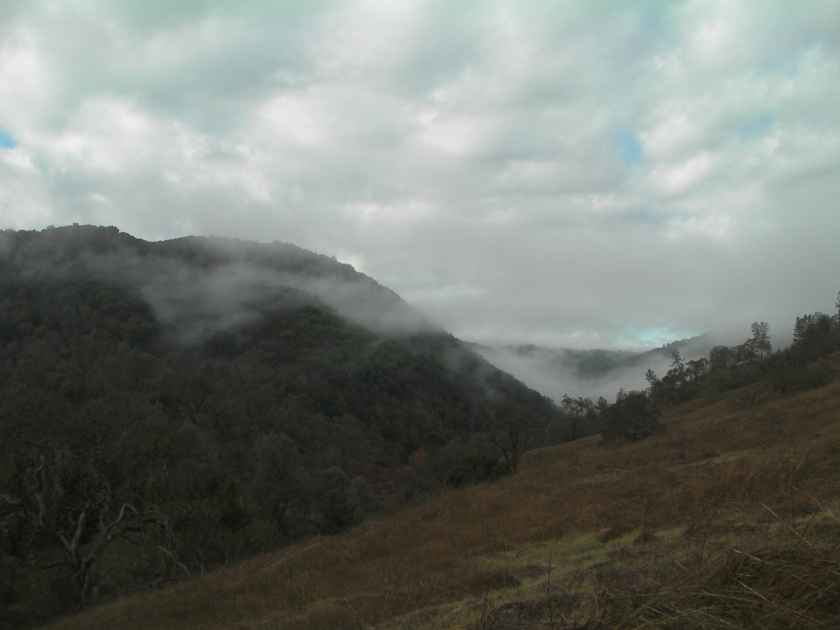 I used this pack with the scouts in order to demonstrate that light-weight backpacking did not require expensive equipment. These photos are from another trip to Pine Mountain and show my trailstar (Mountain Laurel designs which is worth its weight in gold.) 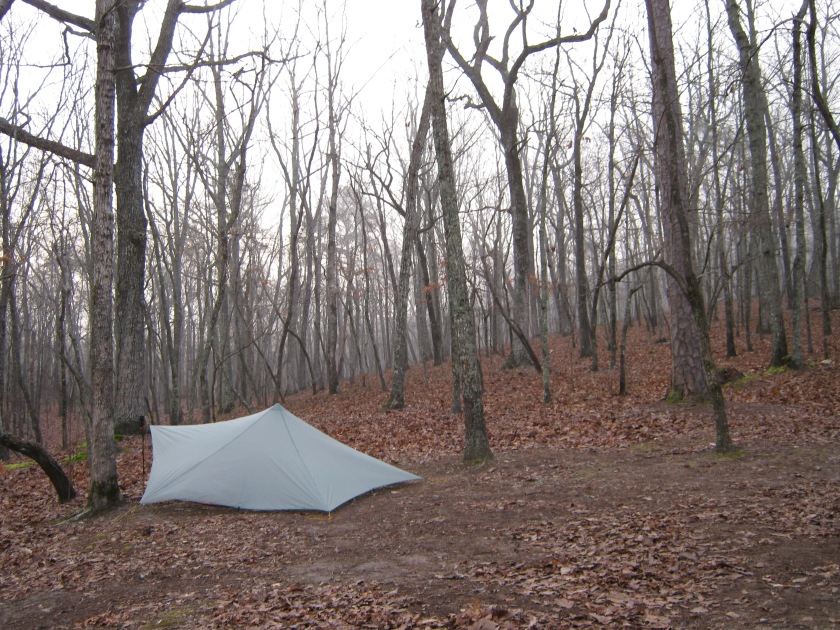 This is the “devil’s kitchen” We parked by that lake. The one in the distance.

The Peak district near Hayfield and Kinder Scout.

That is the trail.

Standing Indian (on the AT in North Carolina)

And many others. It will be missed. Bushwhacking like this was never an issue. 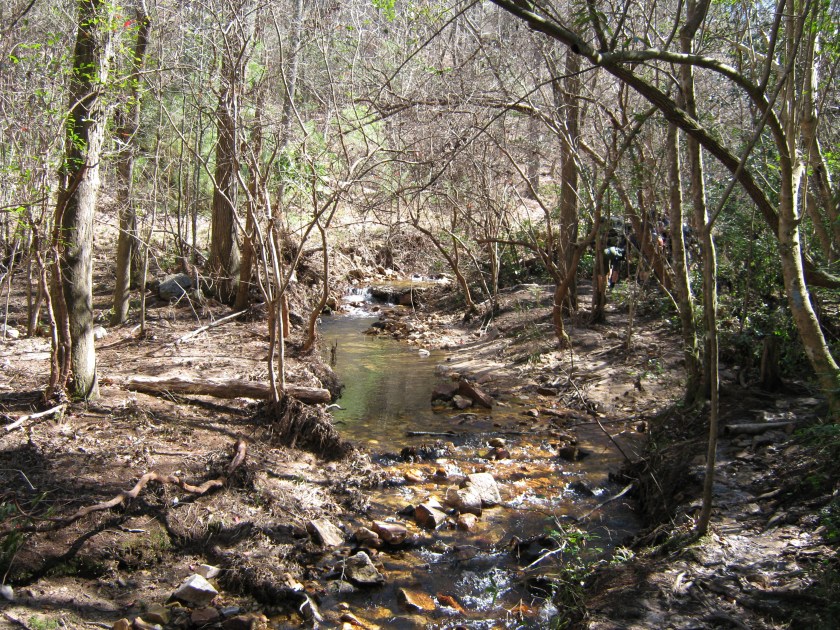