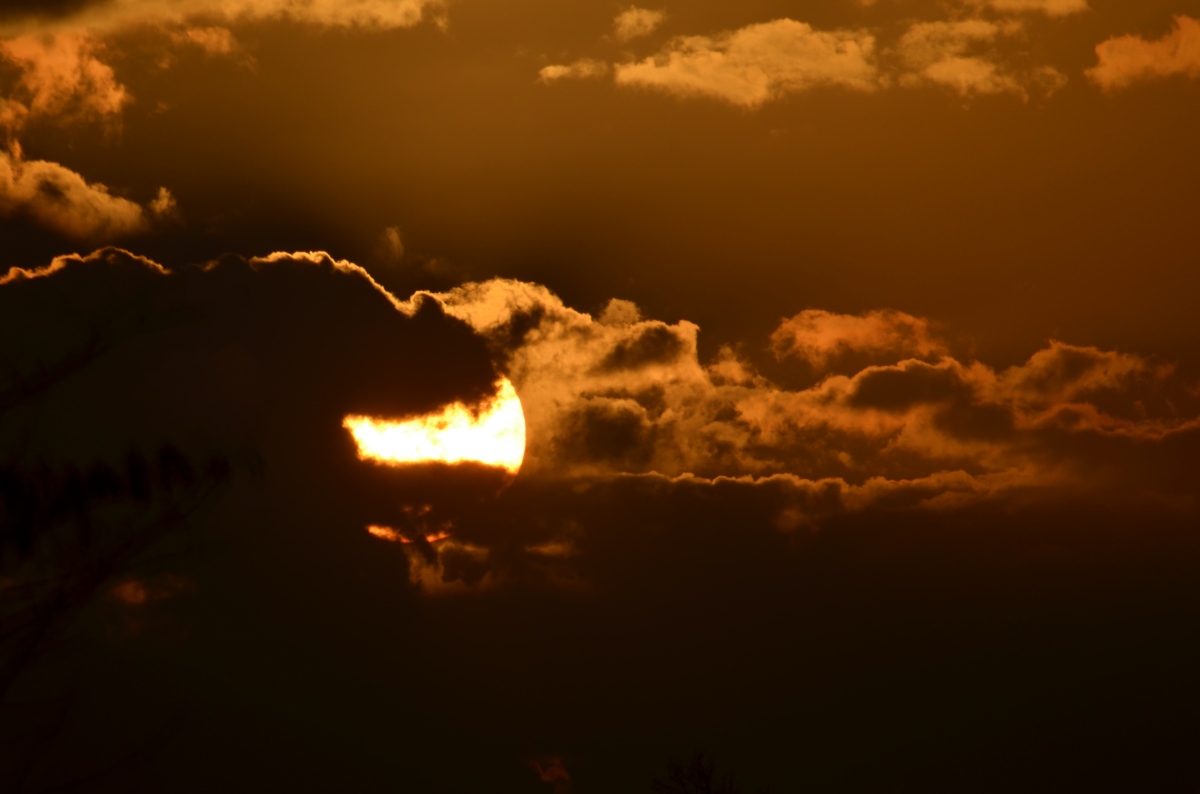 About a year ago i purchased one of these lenses to take pictures of wildlife.

I now have enough experience to write a review. 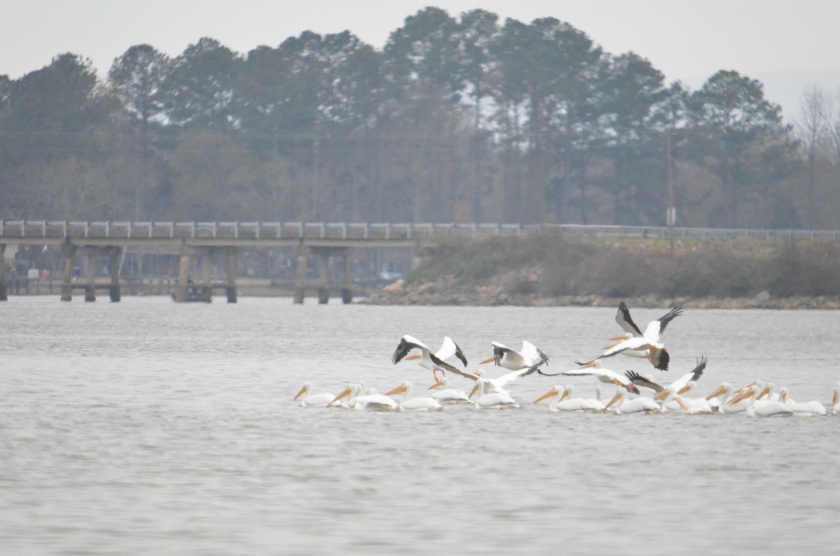 I generally use it with a fast shutter exposure (1/4000 s) to avoid blur and then control the exposure with the camera’s “film speed” setting. In bright light that’s about 2000ASA. In dim light, you may have to play around.

It’s also critical to make sure that the T-mount is firmly screwed into the lens. If it comes loose you won’t be able to focus.
This picture shows what I mean by paper thin focus:

Note that I’ve focused on one wing of the butterfly and the other wing is completely out of focus.

This picture of an alligator and heron show the same effect at a longer distance. 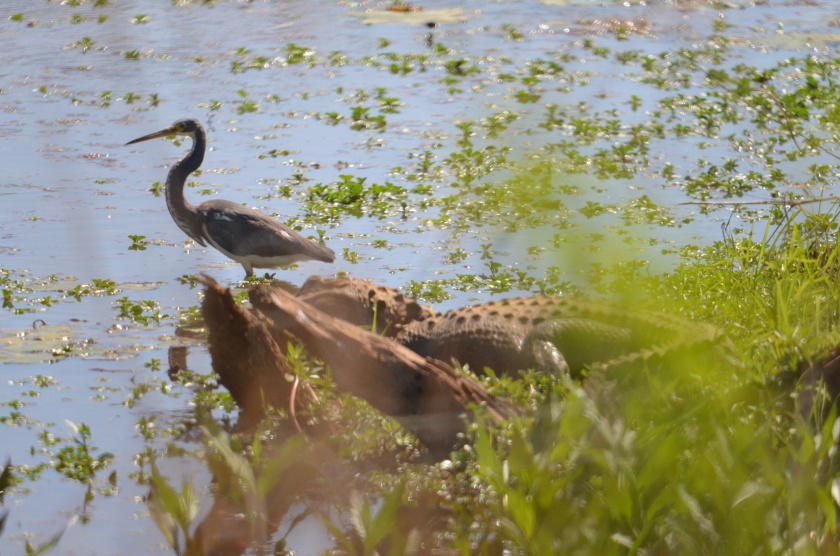 It can be an advantage to have a thin focus. The bird is clear and the reeds have disappeared.

It’s great for taking pictures of things that aren’t moving too quickly, like this female cardinal.

And you can get some great effects:

In summary, you get what you pay for. It works. There are several things that could be better, but you have to fork over the cash. I wouldn’t use it for rapidly changing things like sports or moving creatures. But if you have the time to focus and remember to take several shots, it’s a great little lens.