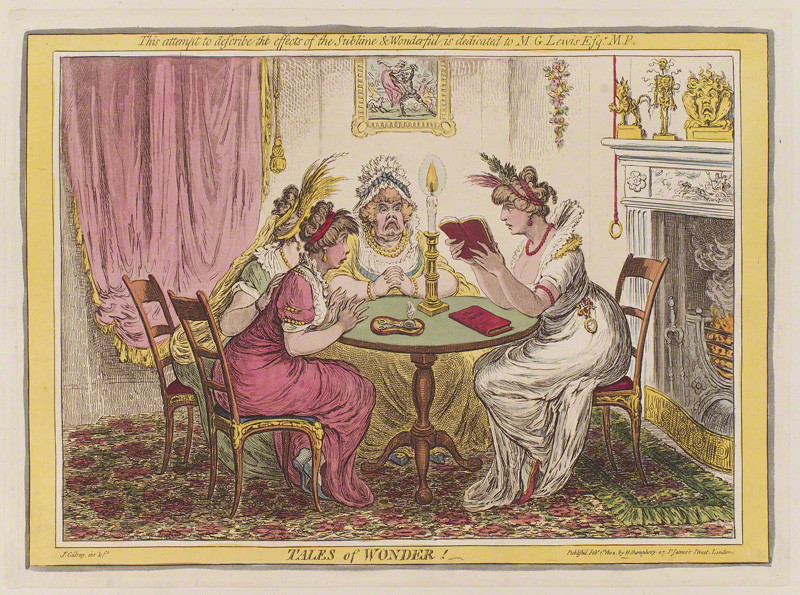 Rachel gets a start on clearing the mess, in the library, because she can actually read the titles.  George’s fiance helps her. The evening ended with an excursion. George has just closed the door on his mother at her morning toilette.

Miss Graves nodded, “I wish I understood My Lady. Trying to keep poor Lord Hartshorne from marrying. It’s a shame and so beneath her.” Confidences over, she curtsied to George and entered the room.

George shrugged and started down the hallway towards the stairs. He didn’t get far. “My dear Lady Hayforth, you look positively radiant this morning.”

Rachel blushed, “Oh stop it. I don’t hold a candle to the sun of Miss Deacon, and you know it.”

“If you’d rather, I could say you look worn and exhausted … positively haggish.”

“That’s not true either.”

“No. But you are looking in good health. One of the prettier sights I’ve seen so far this day.”

“Thank you, but I’m certain Charity would disagree.”

A door opened behind them and Charity asked, “I’d disagree with what, Rachel?”

“Lord Bedlington’s been telling me sweet lies. Ones he should tell you.” Though not lies, you’re so tall, so beautiful. I don’t compare.

“George, stop flirting… so unseemly. I’d like to breakfast and then we should review your Greek. No point in learning Hebrew if your Greek is lacking.”

George smiled at her, and then at Rachel, “See, I told you she wanted to improve my mind.”

They were sitting at the breakfast table, with Charity questioning George on his Greek declensions when Rupert burst in. “It’s missing!”

“That volume, volume nine, from my notes.”

Rachel said, “That’s what I told you.”

“I know, but I thought it was just misplaced. It’s gone. Nowhere.”

George, glad for a diversion from endless arcane variations of difficult words, asked, “Did you check your workshop?”

Rachel said, “Those things you worked on during the war?”

She continued, “I think we have a problem. George, you might want to send an express to your friend Poodle, or did I get the name wrong?”

“No. Poodle’s the fellow.  They’re some dashed odd characters associated with the F.O. It’s either him or ah, Lord Grey. Maybe both.” He rose and bowed to Charity, “You’ll have to excuse me, my love. The Greek verbs can wait.” He chuckled, “They’ve been waiting for me all these years, so what’s a few more hours?” With that, he left for the library.

Rupert watched him go. “I don’t know what else it could be. It couldn’t have been that Mr Oliver. I mean he was with General Byng.”

“I think we should do our patriotic duty and pay a visit to General Byng’s camp. Show we support our gallant Hussars … and ask a few discrete questions.”

Rupert smiled, “Show there are no hard feelings?”

“And inquire after poor Lewis. With that hand and all. You did warn him.”

After he left, Charity asked Rachel, “Why is Rupert being so mysterious?”

“He made explosives, fulminating compounds is what he called them, during the war.  I’d bet a farthing to a pony that the missing notebook is the one where he kept his notes.”

“Oh.” Charity paled showing her dismay, “His work could be dangerous?”

“More like exciting. Though I’m surprised about his notebook. If it’s so secret why did he have a copy here?”

“I’m sure he had good reason.”

I have to apologize on being a little remiss at replying and various social obligations. It is surprising what a broken ankle will do to your energy level.


Mr Oliver was a real individual. This is his signature on his report about the Pentrich uprising. The report neglects to mention his role in causing the uprising. Can you spell ‘entrapment’? He was a shadowy individual, who in the days before positive identification, came and went under many names and guises. Not all of them were honourable.